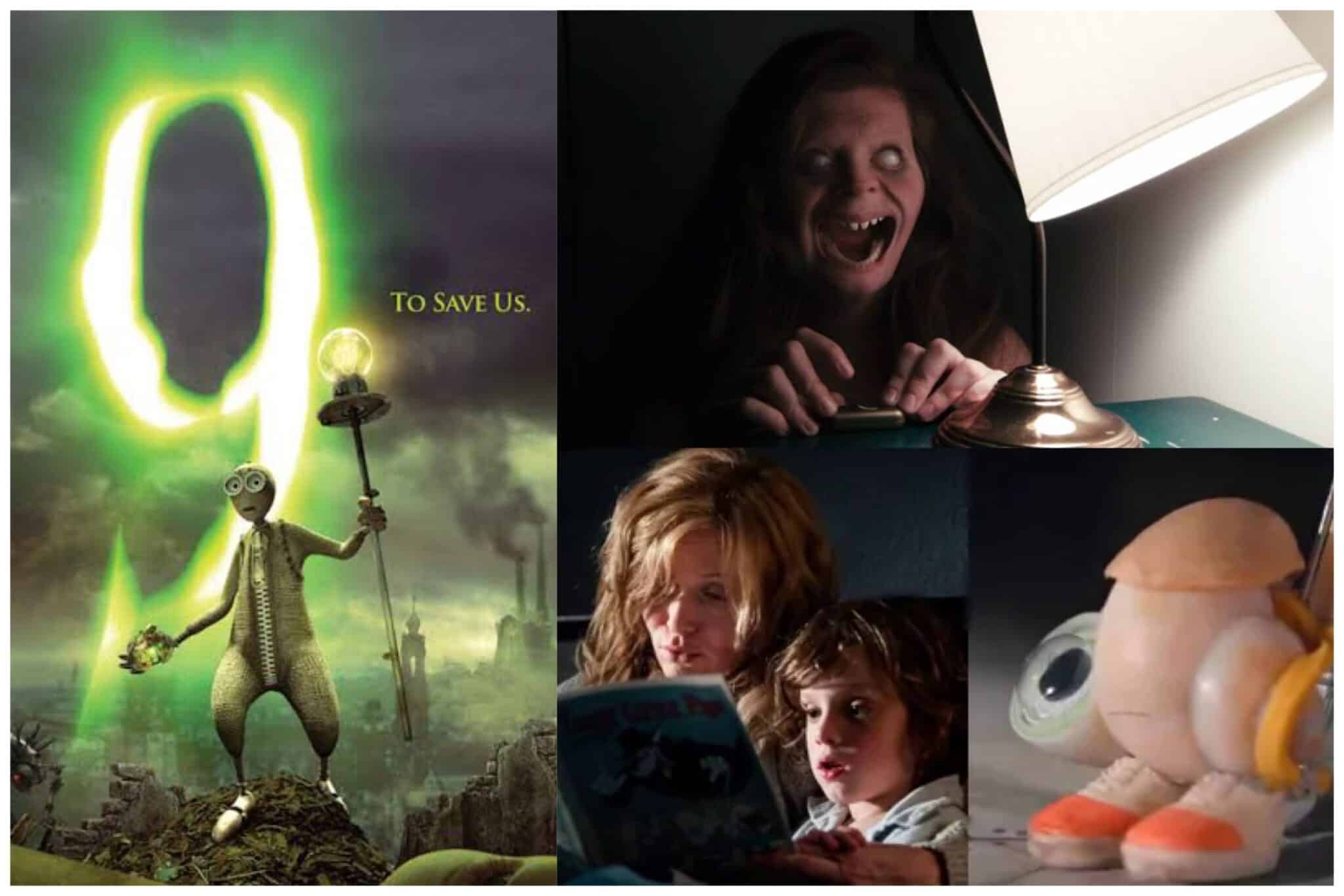 A feature film’s production can be costly, drawn-out, and arduous. It’s never an easy assignment or place to start, particularly for aspiring filmmakers who might not have the means to do so. Because of this, many people start off by creating short videos as a method to launch their projects.

Filmmakers can demonstrate their voices and visions by producing a proof of concept, which also gives an idea of what they might be able to accomplish with further funding. Even some of Hollywood’s most popular films began as short films before being expanded into features. These shorts, which were condensed and less elaborate versions of their higher-budget counterparts, succeeded in persuading producers and executives that they deserved to be exhibited on a bigger stage.

Shane Acker and Tim Burton’s eerie post-apocalyptic animated movie 9, is called 9. The movie centres on a rag doll that, unintentionally, bears the secret to humanity’s rescue after a terrible machine-versus-humanity war.

The movie is an adaptation of Acker’s original, similarly titled short film, which he created while attending UCLA. It took him four and a half years to complete the short, but his perseverance paid off because it led to an Oscar nomination and Burton’s attention, who was undoubtedly moved by the aesthetic vision on show.

With a 1-inch-tall shell named Marcel as its main character, A24’s Marcel the Shell With Shoes On is a heartwarming slice of wholesomeness (Jenny Slate). Marcel embarks on a quest to find his relatives with the aid of a documentary filmmaker (director Dean Fleischer-Champ) who is studying him.

The movie is based on a trilogy of short films that have amassed millions of viewers on YouTube. They are also stop-motion, directed by Fleisher-Champ, and star Slate, just like the feature. Due to the smaller budget, the animation isn’t quite as slick, but they all have the same amount of heart.

The short film Monster served as the model for the sophisticated and conceptually deep horror smash The Babadook. It’s a shortened version of the same idea, in which a single mother defends her son from a bad spirit that breaks into their home through a kid’s toy (a picture book in the feature).

Although the short has comparable beats and shocks, because of its shorter runtime, it isn’t quite as deep, and many components are developed in the movie. Multiple film festivals screened the short, giving director Jennifer Kent the exposure and chance to develop her movie.

Lights Out, a horror short from Swedish director David F. Samberg, was initially created for a film competition. Its three-second length went popular on Vimeo and YouTube, giving Samberg the opportunity to helm the James Wan-produced, Teresa Palmer-starring feature film in 2016.

The short introduces the main idea of the film—a terrible creature that disappears and reappears when the lights are switched on and off. Although the 2016 movie is undoubtedly more developed, the short’s scares may be more potent due to its lesser budget.

Maninee De on her short film Love Knows No Age: Initially I was sceptical because of the general attitude towards age gap… I had a similar personal experience, so I know

Shipra Arora on her new short film, Infertility: This project gave me a chance to talk about the real problem… infertility is a disease, #untaboo it!

See what’s hot for you on OTT this week- includes Freddy, Lady Chatterley’s Lover, India Lockdown, and Qala.
Next Article 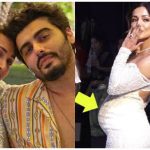 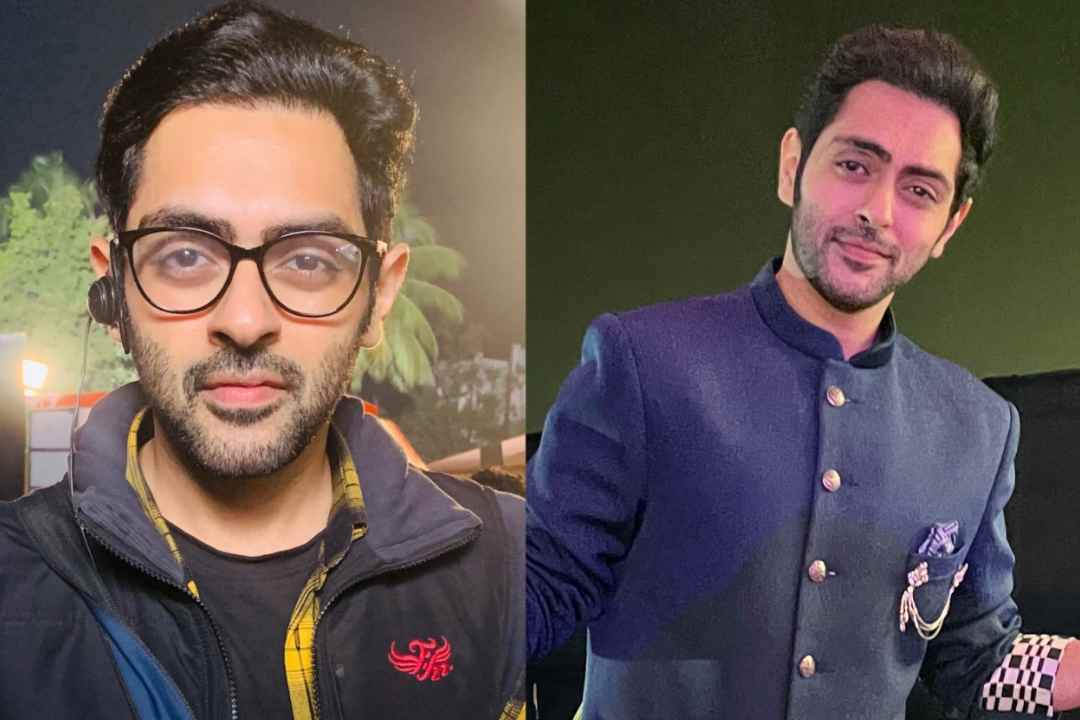 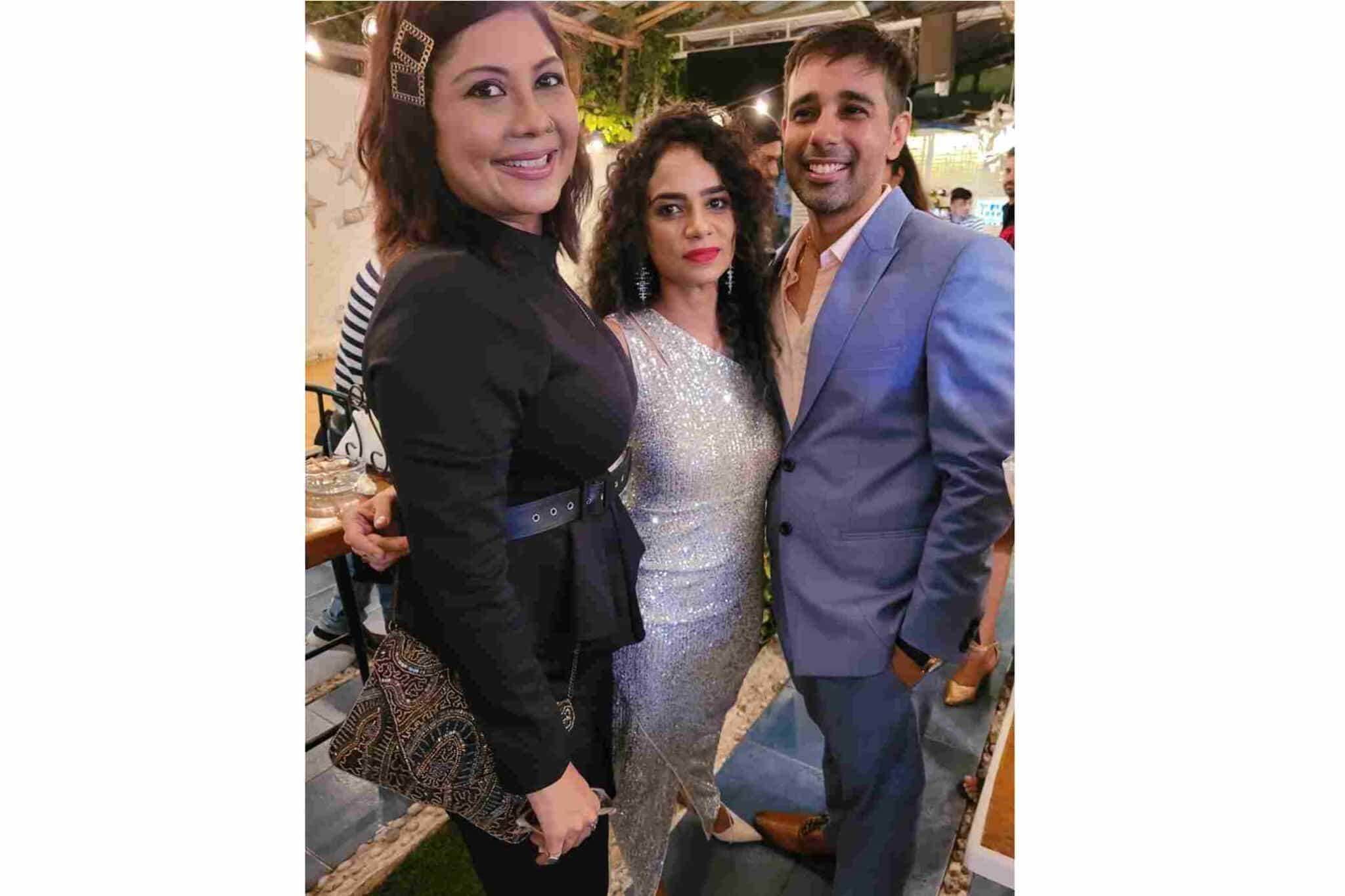 Maninee De on her short film Love Knows No Age: Initially I was sceptical because of the general attitude towards age gap… I had a similar personal experience, so I know 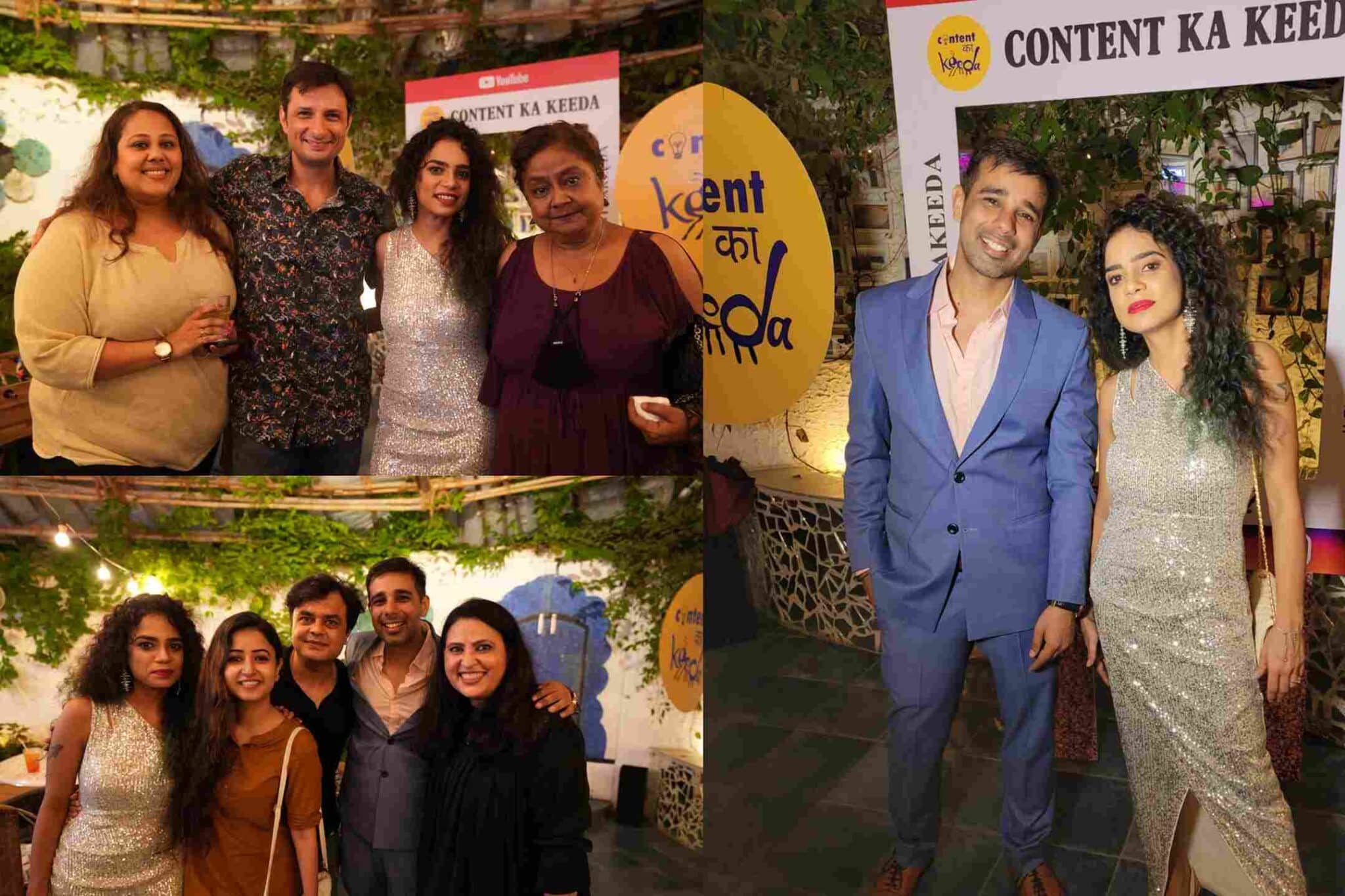 Shipra Arora on her new short film, Infertility: This project gave me a chance to talk about the real problem… infertility is a disease, #untaboo it! 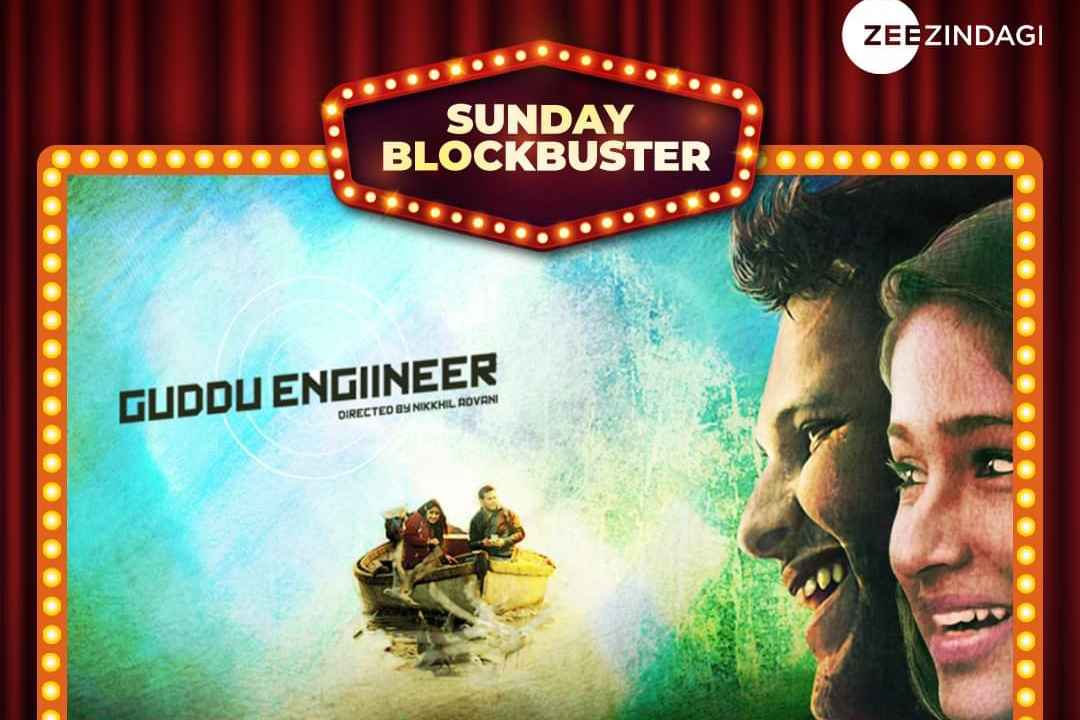