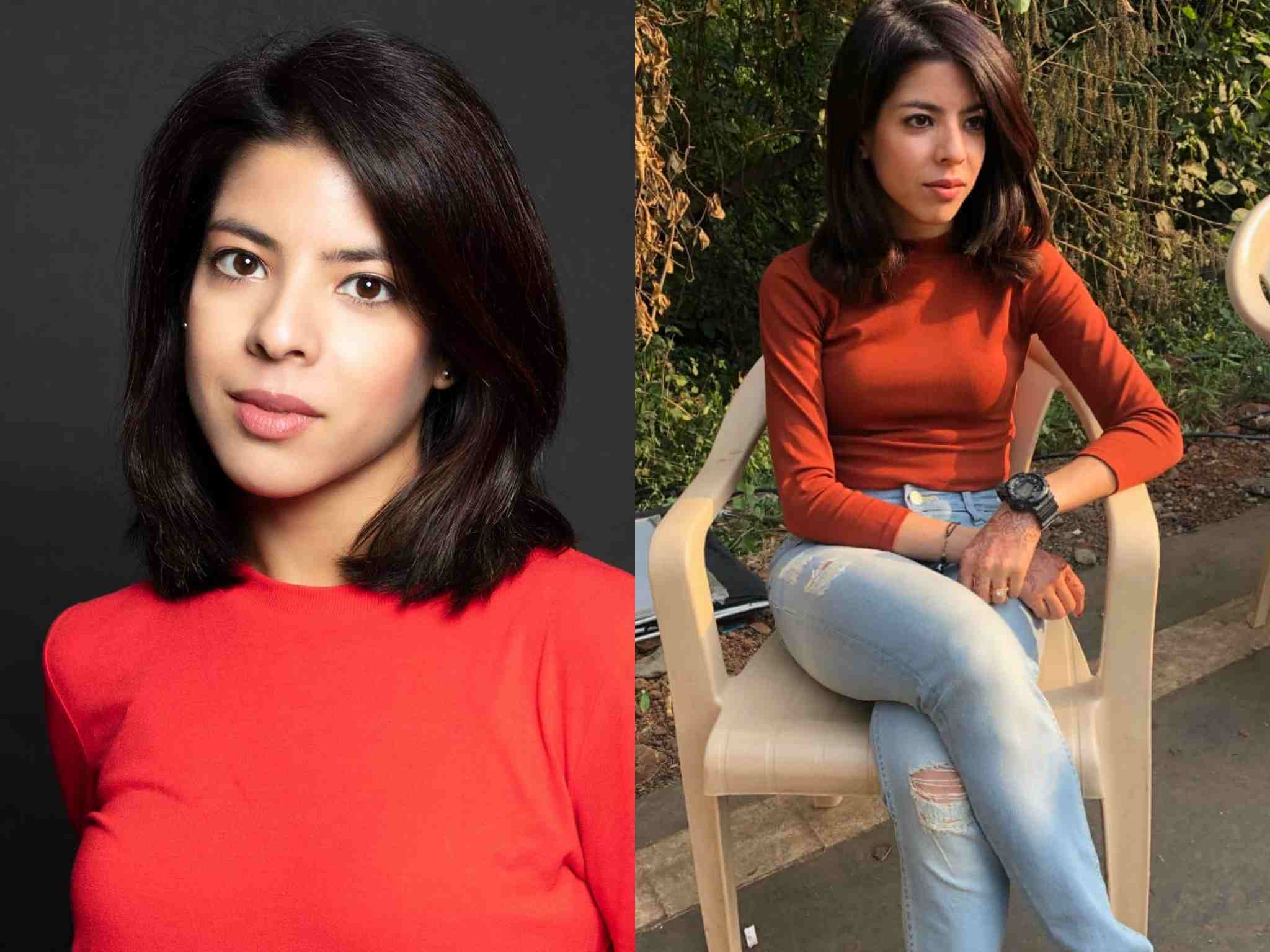 Rumana Molla who was recently seen in Virgin Bhanupriya Co-starring Urvashi Rautela and Gautam Gulati is gearing up for her upcoming Webseries Dev DD 2.

Rumana just returned from Palghar after a hectic schedule of the thriller and talking about the same she shares, “The process has been long and hectic. I was actually surprised to see how much has been put into this show and the scale of it. And I was really happy to see that all precautions were taken to ensure that everyone is safe.”

Produced by Ekta Kapoor, Dev DD 2 sees Rumana reprising the role of Radha, the independent, spirited and feisty girl who has no qualms about her sexuality and this season revolves around her relationship with Chandni. After giving an enthralling performance in Pyaar ka Panchnama 2, Molla will surely leave a mark with her magnificent screen presence.

On the workfront, Rumana has some really exciting projects in her kitty. She will also be seen playing one of the leads in Akhilesh Jaiswal’s directorial “How to Kill your Husband”, co-starring Aahana Kumra and Vikram Kochhar. 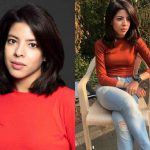 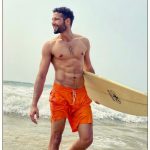