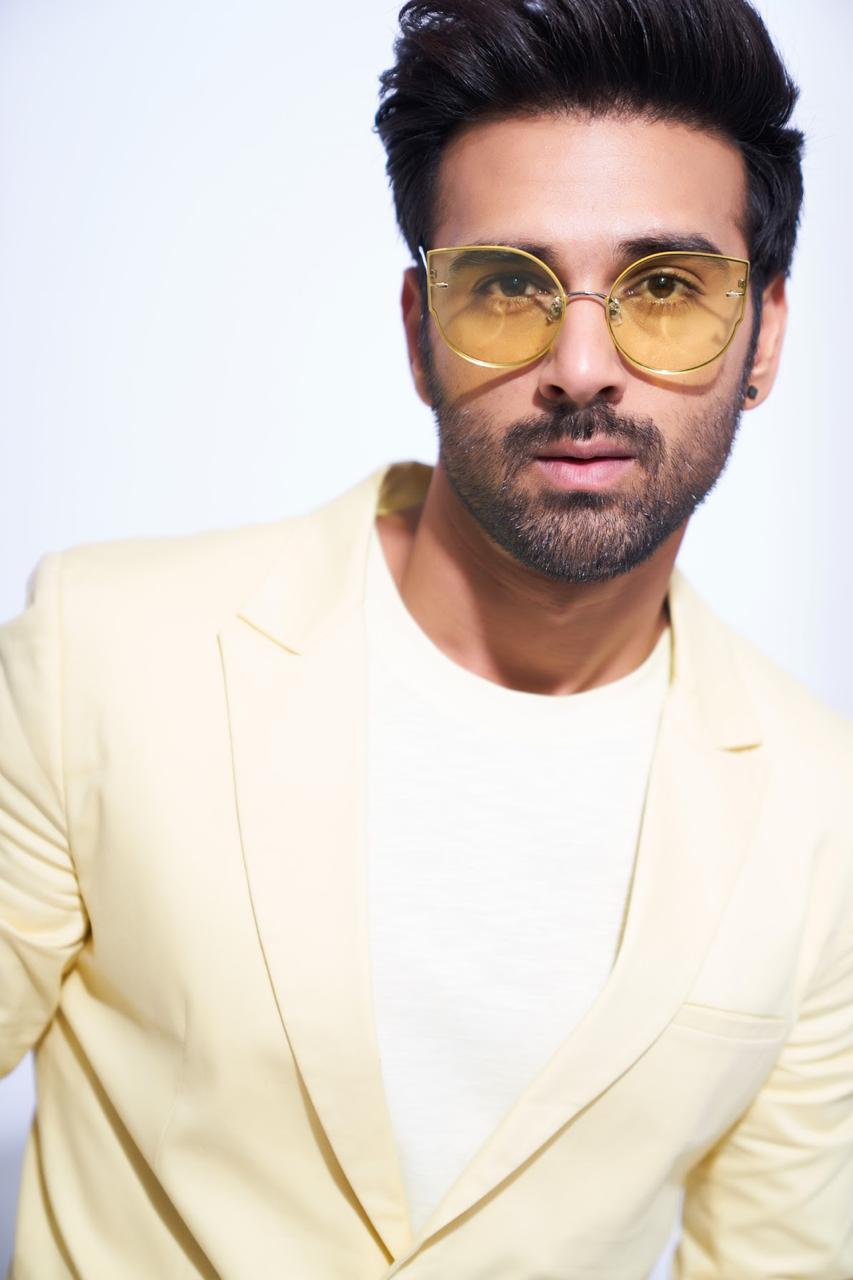 Pulkit Samrat’s Taish has been catching eyes all over the nation, for more reasons than one. The film lived up to the audience’s expectation, with stellar acting, direction and a gripping plot. Pulkit Samrat also launched the ‘Taish Buster’ challenge, which is trending all over social media!

Bejoy Nambiar’s Taish released on ZEE5 as a film as well as 6-part series . Pulkit Samrat shared a motivational workout video of how he releases his ‘Taish’ and challenged his fans to do the same by sharing their Taish Buster, with 1 participant being selected for an exclusive interaction with the actor.

Pulkit’s motivational videos included him playing instruments like the guitar, piano and the tabla, as well as a video of him working out and playing with his adorable dog, Drogo. His videos definitely put fans in a cheerful mood and spread positivity and motivation.

Co-Star Kriti Kharbanda also shared videos of her Taish Busters, and the video went viral! Fans also took to social media to share their videos and the activity received almost 150 unique entries & more than 3.5 lakhs of unique reach only on Instagram. The video entries of the participants and the actors crossed more than 2.5 million views, in a mere 4 days.

This unique activity not only built excitement in the audience but also motivated them. It is always wonderful to see celebrities engaging with their audience, and Pulkit has hit the hammer on the nail with this fun challenge. 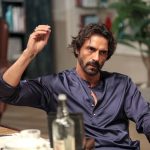