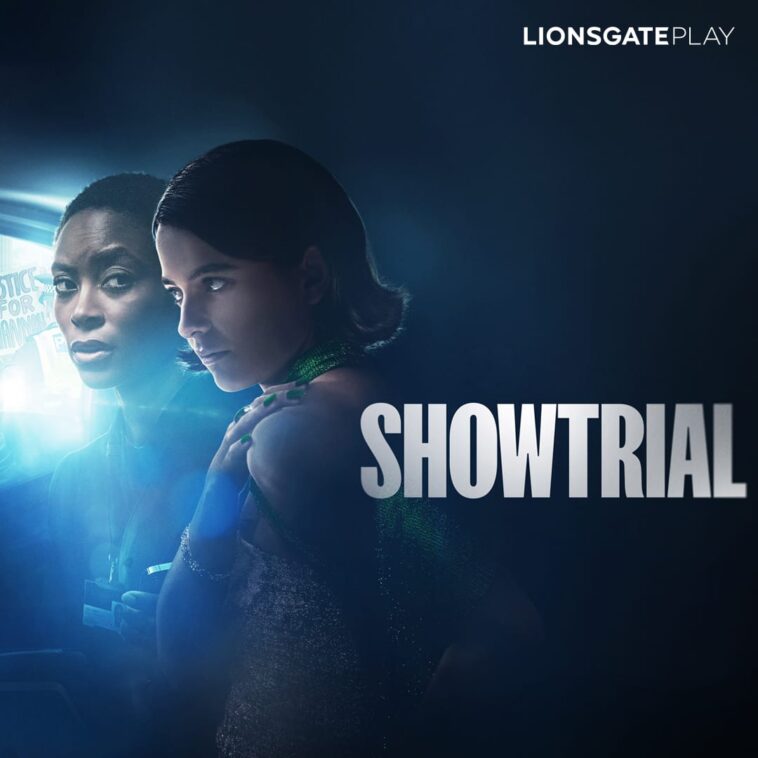 Lionsgate Play known for premiering exclusive series and movies is here with another great series. This Friday, 10th Dec 2021 the streaming platform will be releasing a British legal drama Showtrial.

The series created by Ben Richards has been hailed as one of the most engaging legal drama of 2021 and has an IMDB rating of 7.5.

The critically acclaimed show revolves around an arrogant daughter of a rich businessman played by Céline Buckens who is arrested for disappearance of her fellow student Hannah Ellis, the hard-working daughter of a single mother. From Talitha’s arrest to the jury’s final verdict, Showtrial switches between both sides of the legal battle, as defense and prosecution fight for their version of what really happened to Hannah, and the truth about Talitha: was she falsely accused or is she a callous murderer? Watch this show to know the answer.

The 5 episodic series keeps the viewers hooked till the end keeping them intrigued about what really happened with Hannah. Lionsgate Play app can be downloaded on Google Play Store, Apple app store and Amazon Firestick at a monthly and yearly subscription of INR 149 and INR 499 respectively. 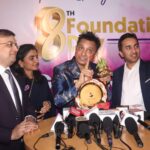 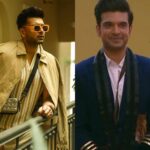