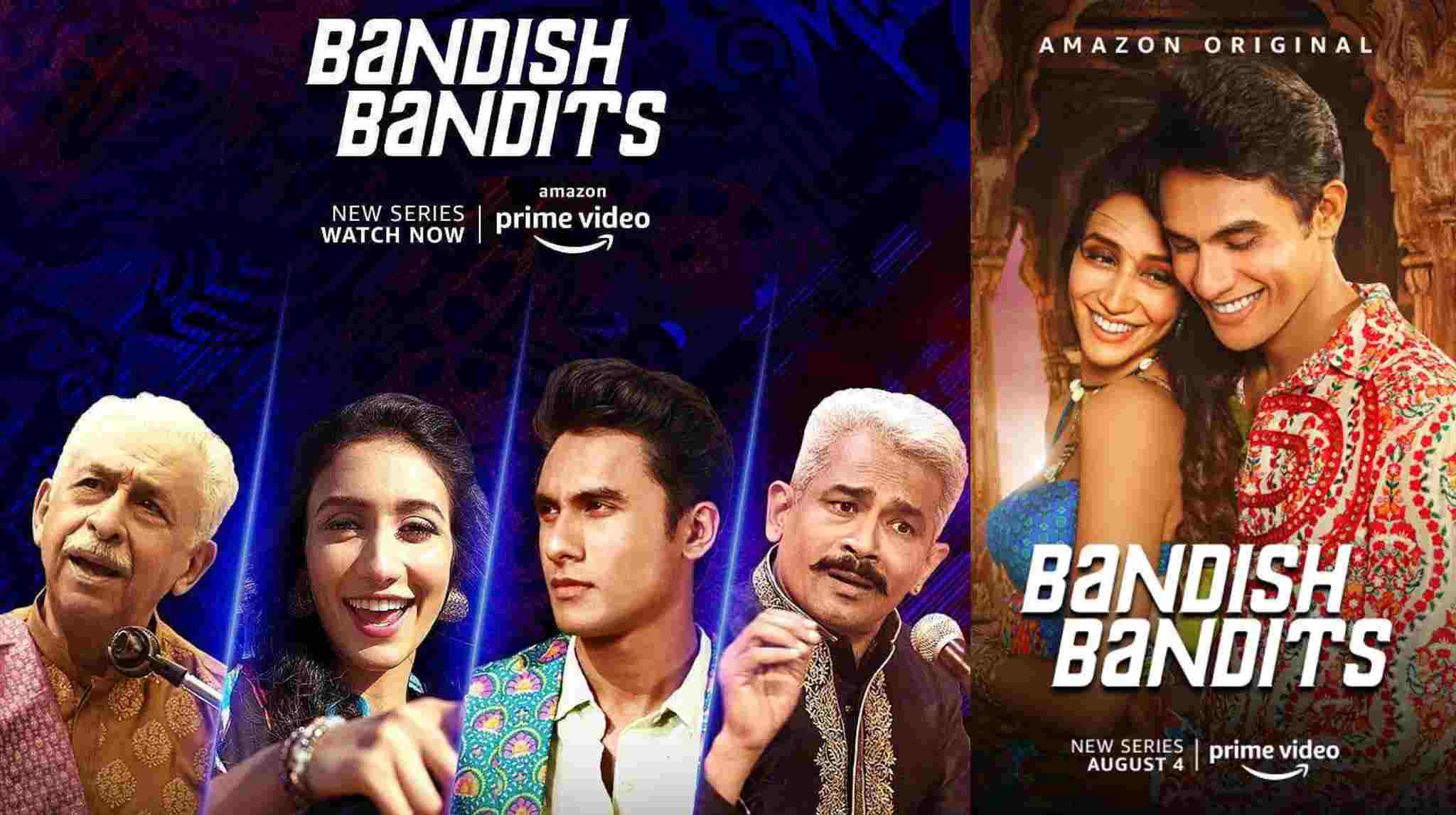 The fresh concept that Bandish Bandits has delivered on a musical note has been winning hearts of the audiences and critics alike. Director Anand Tiwari, producer Amritpal Singh Bindra and the lead actor Ritwik Bhowmik share their experiences in working with an experienced talent like Naseeruddin Shah.

Director Anand Tiwari says, “it’s not that we did not have disagreements on floor, it’s not that sometimes we had a tough time making him understand what I am saying, but it find me as a director because the day he got convinced, I understood what I was lacking in my explanations and I have become a better director because of that, and I used to think that I am really passionate about my work until I met him”

Ritwik Bhowmik says, “I would ask him questions and he would help me out. It was a great great great rapport because he has taken a lot of time out to help me out with lot of things.”

Producer Amrit pal Singh Bindra says, “it was so inspiring for young filmmakers like ourselves to work with such an amazing actor. I think you’re almost gave us a lesson in work ethic, in dedication to your craft, all in the span of his shoot.”

Check out the link here: 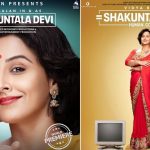 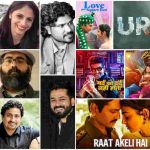