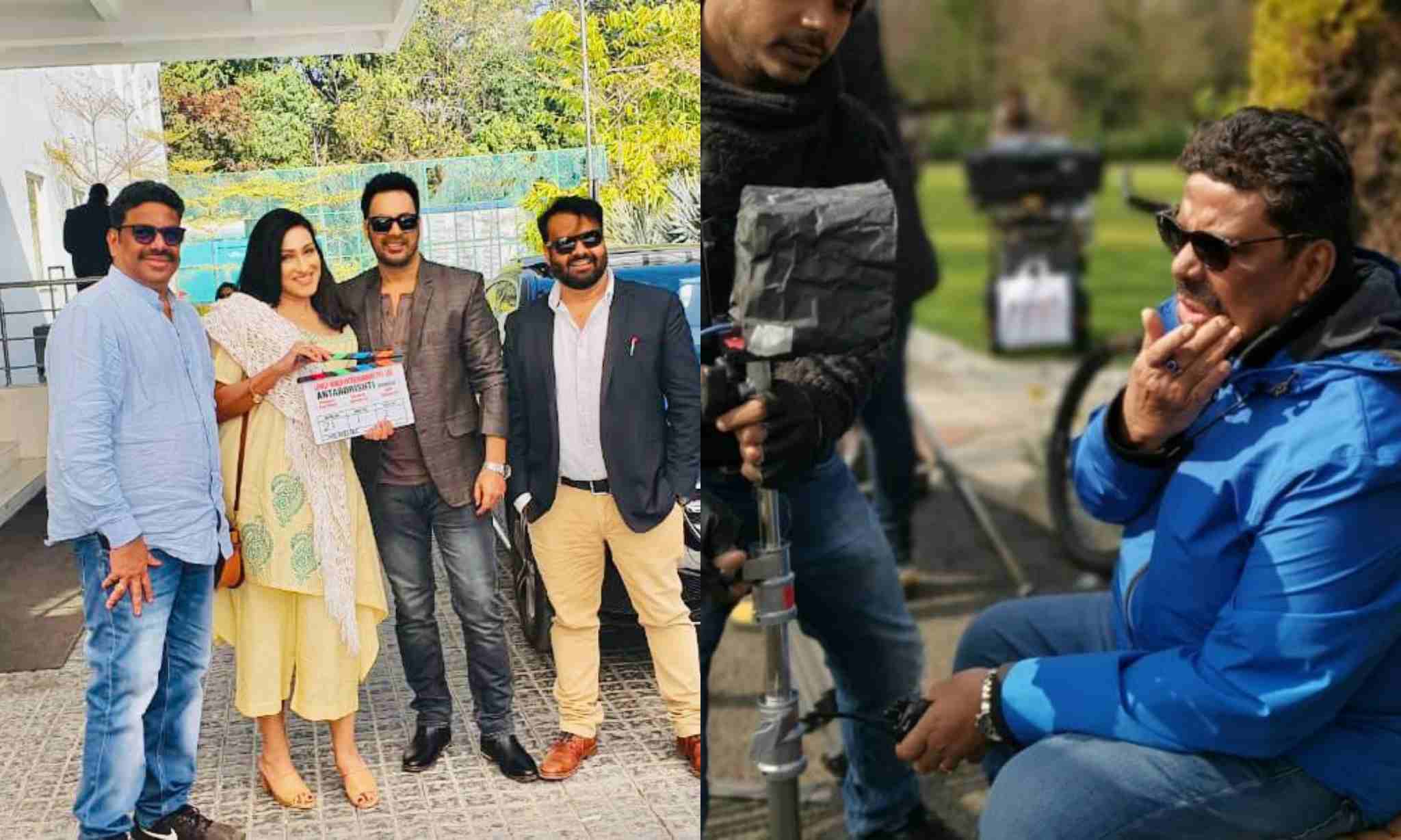 Four actresses have often been seen working in the same film. But it is rare to hear so many famous actresses from 4 different industries remake a film in their respective languages. Such beautiful faces who are already ruling the hearts of the viewers, who are the queens of Bengali, Telugu, Tamil and Marathi film industry. Yes, Rituparna Sen Gupta, Esha Chawla, Gayitri Shankar and Manjari Phadnis who are working on the remake of the much talked about horror-thriller Spanish film.

And this feat has been done by the famous cinematographer of Bollywood and Tollywood industry, Kabir Lal, who along with producer Ajay Kumar Singh (Lovely Production) is coming up with a project that will surprise everyone. Yes, not one, not two, but this amazing view of remaking the same film in four different languages ​​will soon be seen by the audience.

From Hrithik to Riteish Deshmukh and Aishwarya to Priyanka Chopra, who worked closely with Kabir Lal to remake them in four different languages, with big actresses of Marathi, Tamil, Telugu and Bengali so big Working on a scale is nothing short of a dream.

After the success of the film Family of Thakurganj, working with Kabir Lal for producer Ajay Kumar Singh is nothing short of a golden moment. Who himself will also appear in a special role in these films.

The script of the film is its biggest hero and this is the reason why remake of the same film in four different languages ​​and that too has been possible with 4 different industry-bound actresses.Apart from this powerpacked actresses there are also well known stars from their industries are working with them.

Currently shooting has started for this Spanish untitled horror-thriller film which is being shot in Uttarakhand. And it is expected that soon it will be completed and presented to the audience. 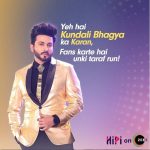