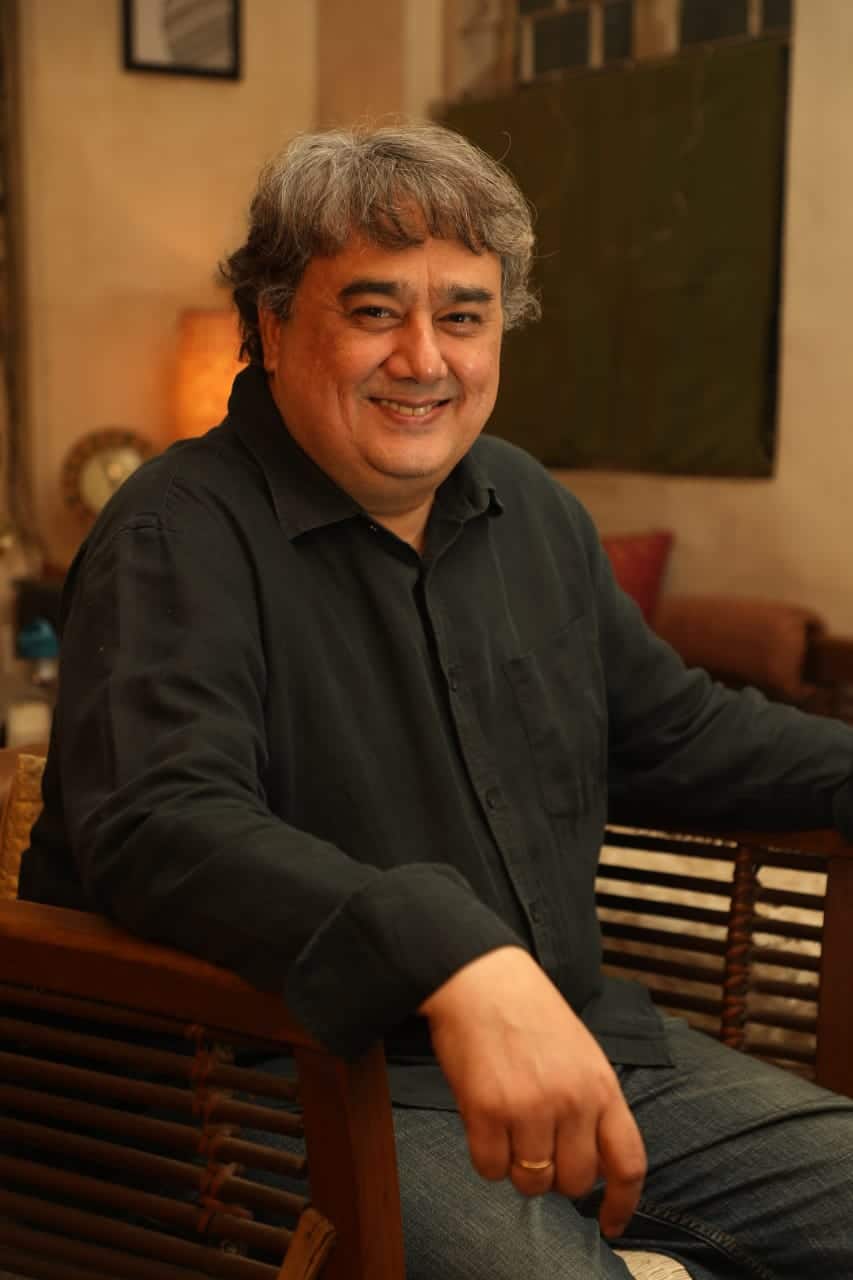 Noted producer-filmmaker Bipin Nadkarni, who is currently tasting the success of his recent Hindi film Darbaan that released on December 4th, 2020 on ZEE5 Premium is now planning to move out from his comfort zone in his next project. However, he is on a break at the moment.

Elated Bipin says, “I sincerely thank everyone, who wished our team on the success of Darbaan. A big thank you to Sharad, Sharib and Flora for their immense help in the film promotions. I am currently basking in the success of the film and taking a small break for now. All three of my films have been sensitive with simple storylines. I would certainly like to move out of my comfort zone in my next, fingers crossed.”

Darbaan is a feature adaptation of Rabindranath Tagore’s short story and starred Sharib Hashmi, Sharad Kelkar, Flora Saini, Rasika Dugal and Harsh Chhaya in the pivotal roles. With critical acclaim and love from fans, Darbaan stands amongst one of the most viewed films on Indian OTT in 2020. 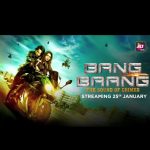 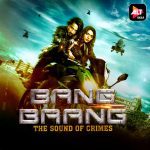