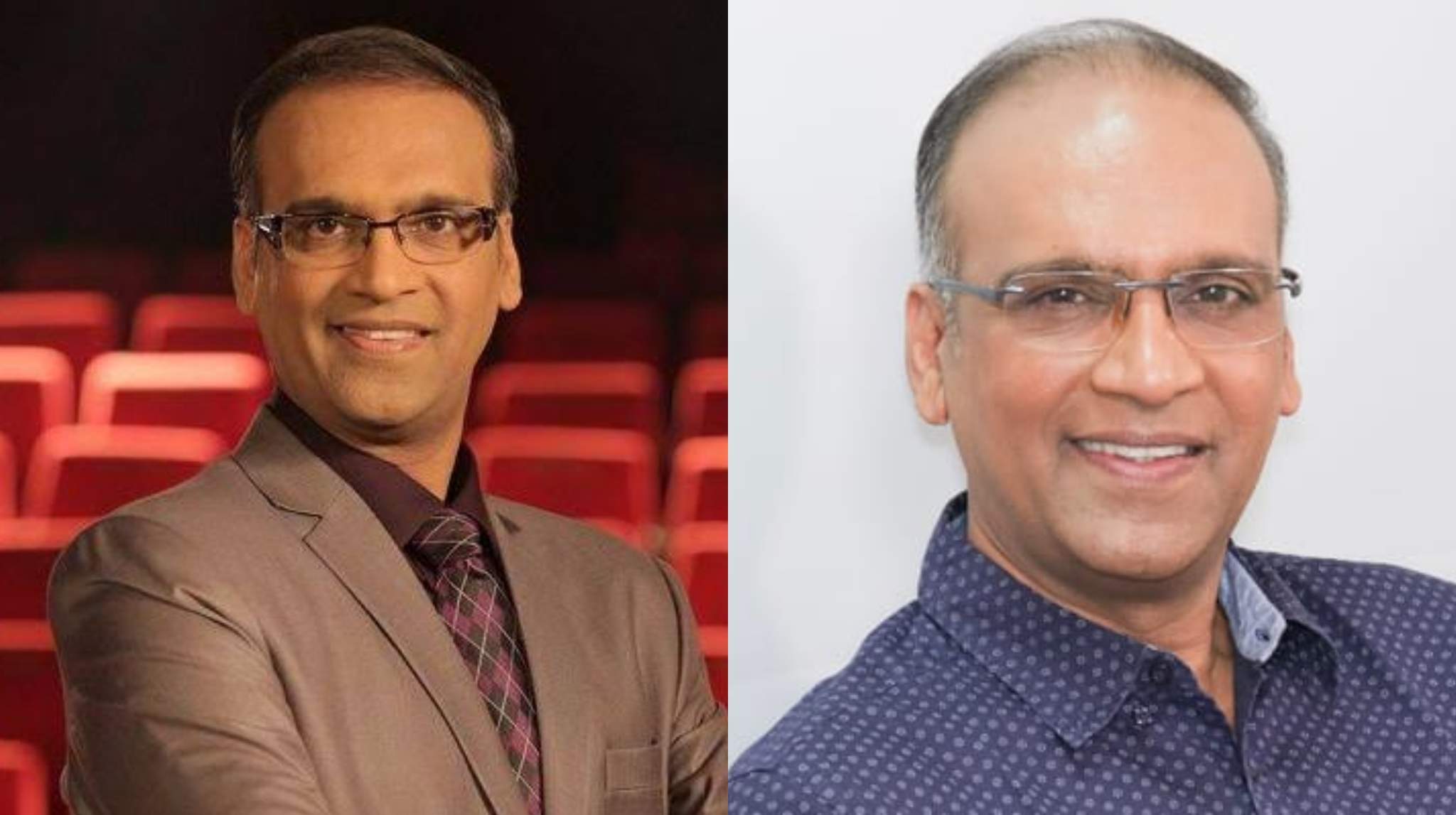 Ever since the lockdown has come into place, entertainment industry has been hit. While the film trade awaits the government’s permission to reopen cinemas, there’s also a growing concern about when the public will return to cinemas. With shootings that have resumed, there’s a fear that even if the theatres open, will the movie-goers swarm the theatres putting safety amid Covid-19 at stake?

There’s also the point of the spending power available in people’s hands post-lockdown, with the loss of jobs and closure of lakhs of businesses due to the pandemic. In the list of necessities, entertainment will be one of the last items of spending for people as they struggle to get their lives back on track once the world reopens.

Around twenty films have already been committed during the lockdown period, for premieres on streaming platforms. On an average, it can safely be assumed that every film that premieres on an OTT platform translates into a loss of a week’s playing programme for the 10,000-odd multiplexes and single-screen cinemas in the country. Hence 20 films would imply that there will be absence of content for five months for cinemas which has resulted in a loss. The concern amongst the exhibitors and public is the regulations over content thereafter.

Industry’s film trade expert Komal Nahta shares, “With the announcements- Sooryavanshi, 83, Coolie No. 1 and Radhe coming to the cinemas in the last two months of the year, even if these movies work, the fear is- what after that? This fear is born out of the fact that because shootings are still not happening, films will not get made or completed for release in the next year too, at least in the first six months of 2021.”

He further adds, “It is anybody’s guess that the top stars will not start shooting (unless it is to complete a film which needs a few days’ work only) till they feel very secure. That could happen when either a super-effective medication or a vaccine to fight the coronavirus is available in the market. In the absence of medicine or vaccination, the top twenty stars would not want to venture out of their homes — and they can afford to not shoot for a few months more because it will never be a question of livelihood for them if they choose to stay at home without work. However, when the stars do return to the studios, they will definitely work overtime and make content at, perhaps, double the speed.”

“Stars are a conscientious lot and if they could rise to the occasion during the pandemic and help the less fortunate ones with financial aid, there’s no reason why they won’t once again pull up their socks and work 16 and 18 hours a day to ready content for cinemas to play in 2021. Therefore, cinemas can breathe easy, at least as far as content for next year is concerned, even if shootings start as late as in November or December this year”, he also added. 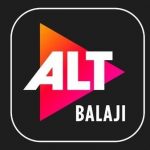 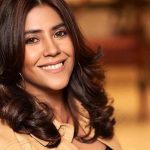