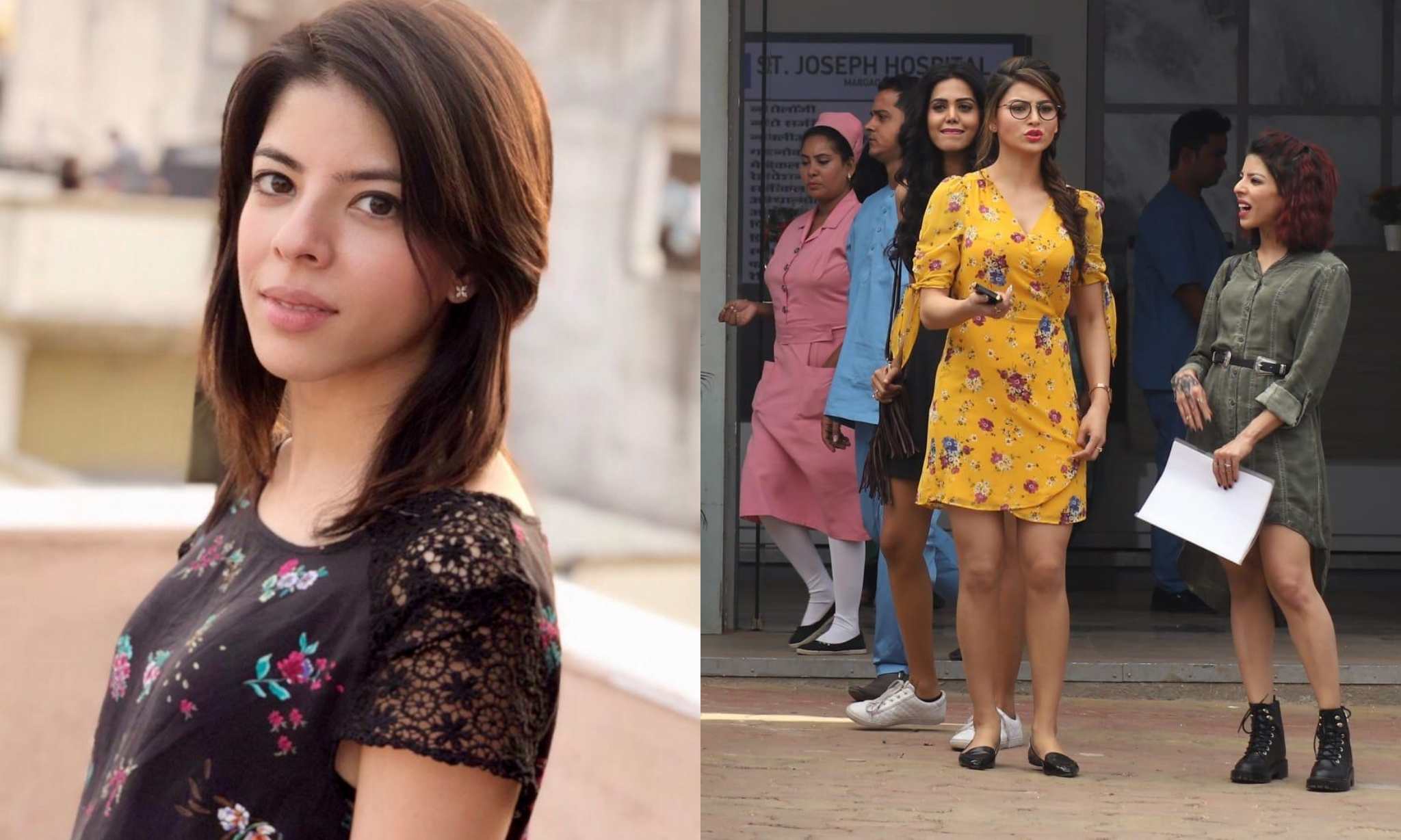 Rumana Molla who gained popularity through her performance in Pyaar ka Punchnama 2 starring Kartik Aaryan, is gearing up for the release of her upcoming film Virgin Bhanupriya.

Talking about the title and virginity being a taboo subject, Rumana says, “I think it’s high time for things to change and for sexuality to stop being a taboo. It’s important to enable younger people to talk about these things openly and to remove the shame factor that’s always been attached to sexuality in general.”

Speaking about her character Rumana says, “Rukul is fierce, independent, she’s a man eater and she’s completely unapologetic about it. In order to prepare for this character, I had to leave my ideas and my inhibitions behind and accept this woman for who she is. Her language is also unique. She speaks in punchlines and I had to own those lines and make them seamless.”

Talking about what prompts her to take up a project, she says, “I look at the story and the character (besides the director of course). I want to feel like the character is fleshed out and integral to the story. The length of the role didn’t matter much initially but now it does because I have noticed a tendency for the smaller characters to be underwritten and hence difficult to interpret.”

The story of Virgin Bhanupriya revolves around two women on opposite sides of the spectrum. Urvashi who’s playing Bhanu is a hopeless romantic who’s unable to lose her virginity while Rumana who will be seen playing Rukul, is a man eater but emotionally self sufficient, she doesn’t believe in the romantic notions that we grow up with.

Given the lockdown and the way 2020 has shaped up, we all need a good comedy. So be ready for a fun, crazy, quirky and hilarious journey with Virgin Bhanupriya starring Rumana Molla, Urvashi Rautela and Gautam Gulati. The film is slated to release on 16th July on Zee5. 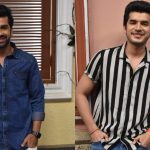 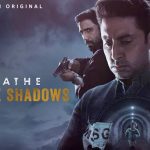