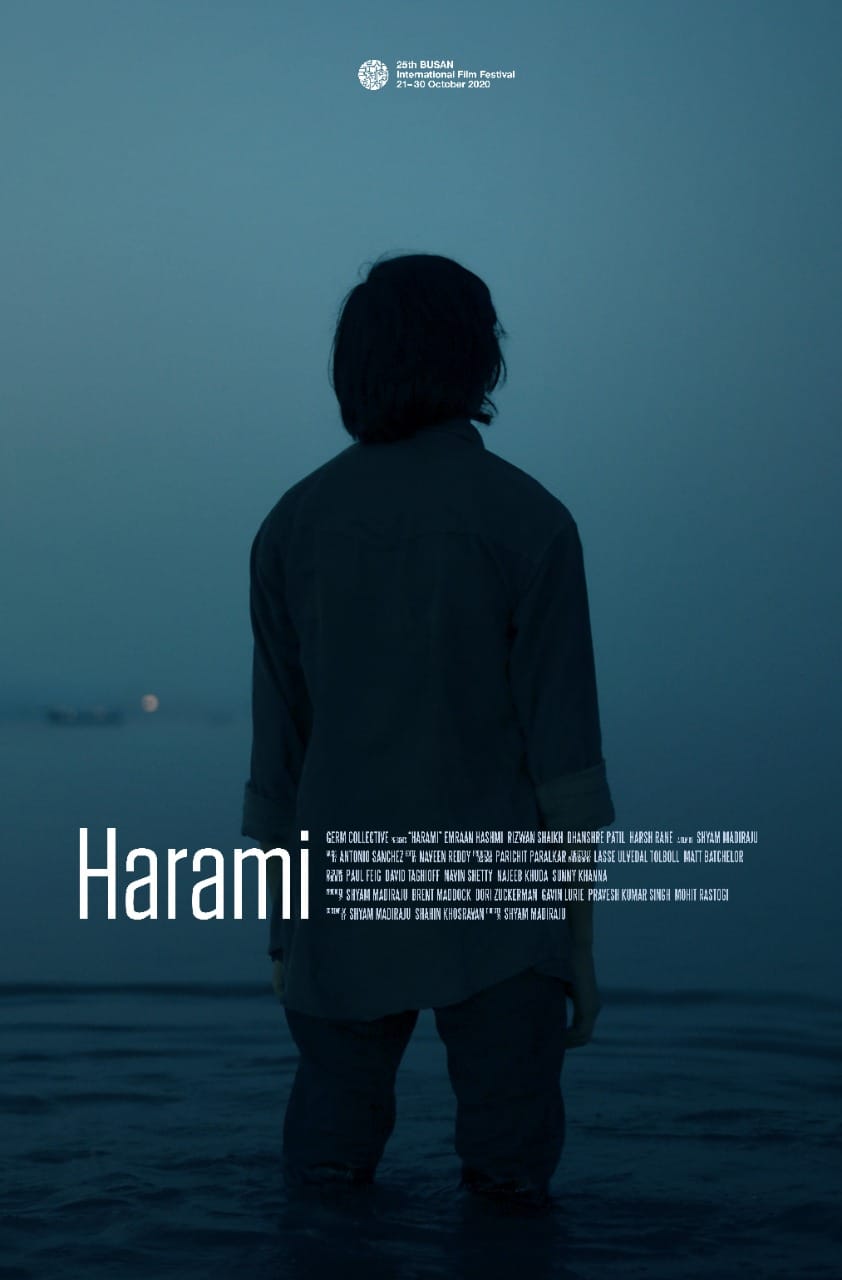 Harami, Emraan Hashmi’s latest international production just dropped its official trailer and poster for the film that’s headed to the 2020 Busan International film festival where it has been nominated for the best film, best director and best audience award. The awards know as the ‘New Currents award,’ ‘Kim Jiseok Award and the ‘KNN Audience award’ are the highest awards the festival bestows on the films selected for the main competition at the prestigious festival.

The film, written and directed by Shyam Madiraju, marks the return of Emraan Hashmi to international story telling, and his love for hard-hitting and gripping films since his collaboration with the Oscar winning director Danis Stanovich’s Tigers in 2014. Emraan Hashmi Films also co produced the film with US based Germ Collective and other US producing partners. Brent Maddock and Pravesh Singh Rajput produce the Film, with Paul Feig, Sunny Khanna and Navin Shetty on-board as Executive producers.

The trailer captures the fast paced, visually striking street saga of youth crime and broken destinies, playing out against the vibrant and chaotic backdrop of a relentless Mumbai. Harami marks the debut for 16-year-old Rizwan Shaikh as ‘Pachpan’ the leader of a pack of pickpockets and also Dhanashree Patil as Uma, Pachapan’s love interest. The film, a collaboration of some of the best international talent, was scored by Oscar winner Antonio Sanchez(Birdman) and sound mixed by Oscar winner Craig Mann (Whiplash) in Los Angeles.

The film is having it’s world premier on October 21st at the Busan Film festival. 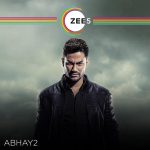 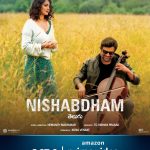