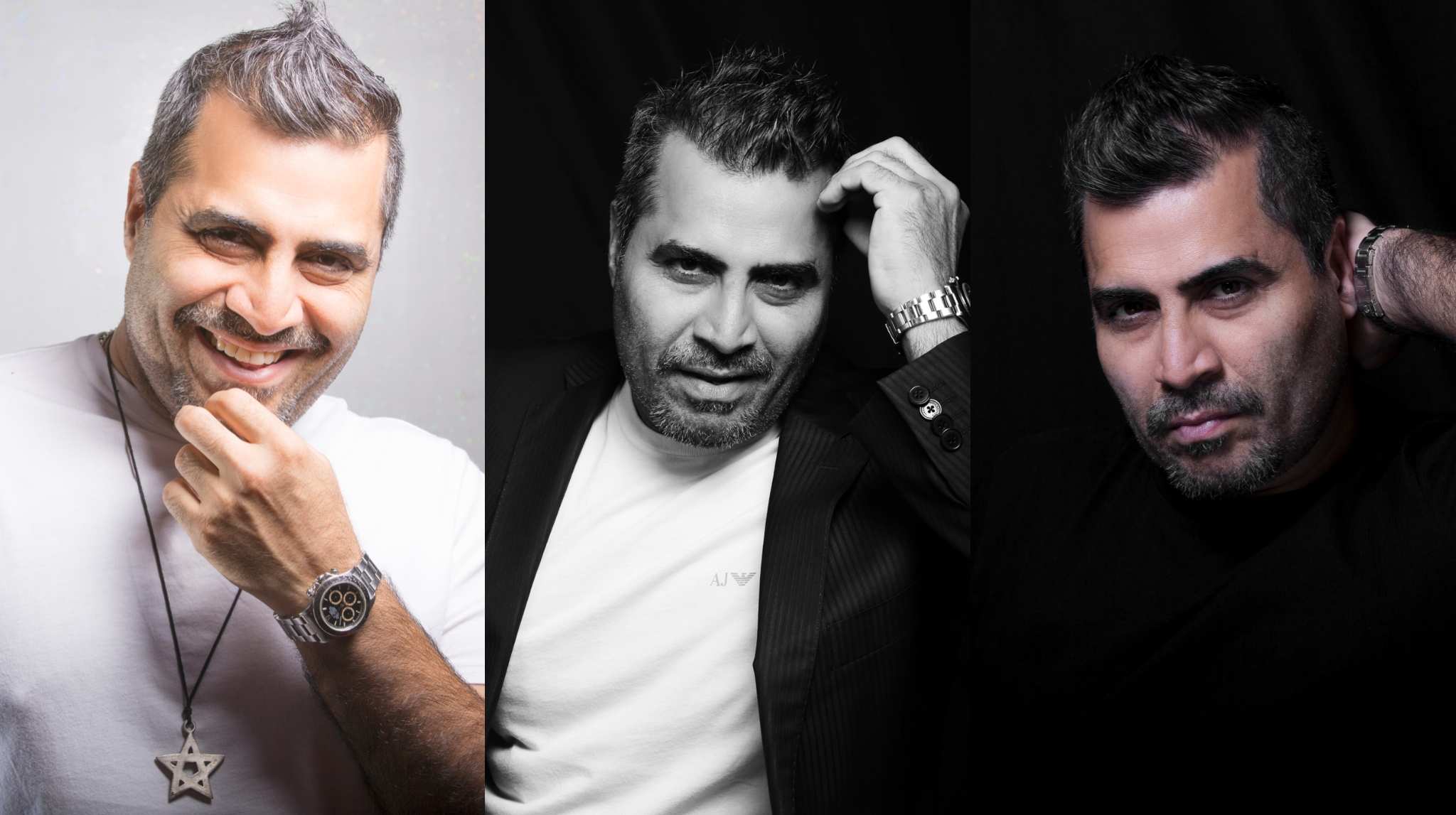 Shailendra Singh, India’s Sports, and Entertainment Guru has never been shy to share with the world that he is Proud-to-Be-Indian. This year, to pay tribute to his beloved nation this Independence Day – 15 August 2020 – he is releasing a special episode of his popular series, Sunrises with Shailendra Singh.
The episode was filmed in the capital, New Delhi, at one of India’s most treasured landmarks, India Gate. Shailendra speaks about his pride in India for being the world’s largest democracy with the youngest population on the planet. He celebrates India for its unity and calls on 1.3 billion Indians around the globe to believe in the power of uniting even further as one large family.
Season 3 of Sunrises with Shailendra Singh was filmed during Singh’s One India, My India Road Rally – the first Kanyakumari to Kashmir road trip to happen since the revocation of Article 370. The historic road trip covered 7,170 km, crossed 11
states and had a mission to unite 1.3 billion Indians in celebration of their homeland.
Please watch, enjoy, celebrate and share this inspiring episode of Sunrises with Shailendra Singh. Link: https://www.facebook.com/ShailendraS7/ 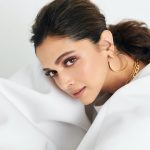 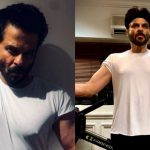