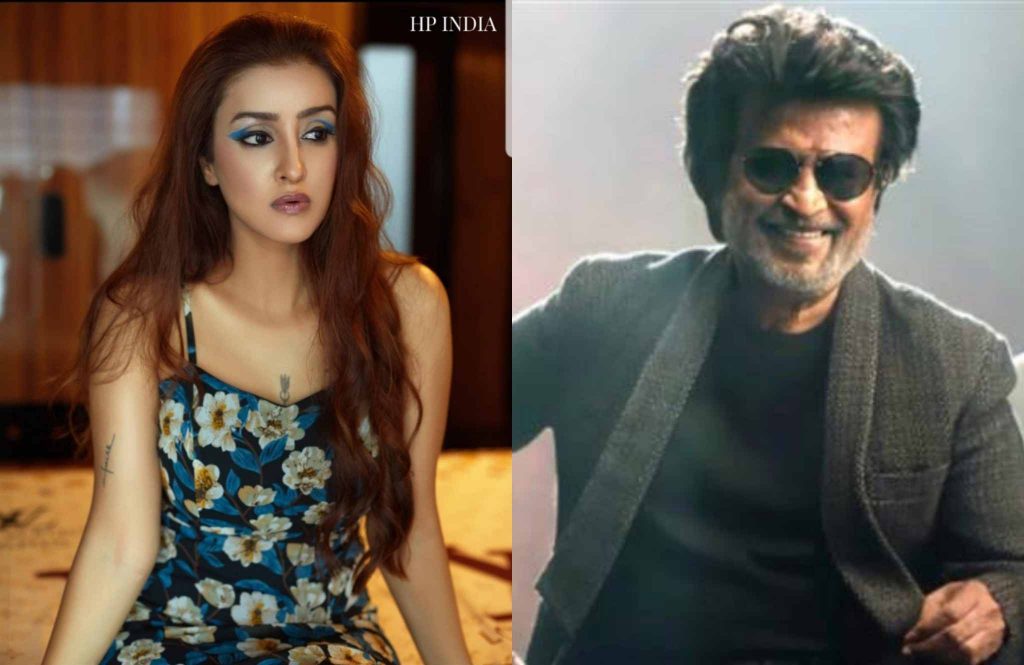 Rajnikanth, a well-known Indian actor, producer, and screenwriter in Tamil cinema, will soon begin shooting for a brand-new action film titled Jailer. In this movie, Sanna Suri, the Miss Maharashtra 2007 winner and “Femina Style Diva,” plays the role of “Preeti,” a police officer and daughter of Rajnikanth. She will also appear alongside Diljit Dosanjh in a Punjabi film biopic of Jaswant Singh Kalra named “Shaheed”.

For girls in our society, acting as a career is still frowned upon. Such ambitious girls are not only criticized, but they are also counselled to abandon acting as a career. However, there are still those women and girls who choose to ignore those naysayers and go on to have a prosperous acting career. Sanna Suri is one of those girls who recognized the value of fashion, glamour, and acting and ultimately produced successful outcomes. Although it is extremely challenging to compete with others in the acting and modelling industries and crush society’s beliefs, the joy that follows those accomplishments makes the struggle worthwhile.

About the movie: Jailer

Nelson wrote and directed this Tamil movie, Jailer, which will hit theatres in Jan 2023. Superstar Rajinikanth, Shiva Rajkumar, Vasanth Ravi, Vinayakan, Yogi Babu, and Ramya Krishnan make up the lead cast of this exciting movie. The cast of this movie also includes Aishwarya Rai Bachchan, Tamannaah,  Priyanka Mohan. The film’s working title, Thalaivar, was given because it was Rajnikanth’s 169th movie. The final name was then made public as “Jailer” on June 17. Music for the film is composed by Anirudh Ravichander, and is produced by Kalanithi Maran under the Sun pictures banner. The filming of the movie began on August 22 in Chennai.

Sanna is thankful to God for the opportunity to star in the film “Jailer,” and she treasures her many accomplishments, from being named Miss Maharashtra 2007 and Femina Style Diva to working on the Ashok Chakra documentary on the 26/11 terrorist assault in Mumbai and for Debonair magazine. Also in 2009, she won KKR’s cheerleader competition, which opened the floodgates to a deluge of incredible opportunities.

In the modelling and acting world, Sanna Suri is a high achiever, a goal-oriented, and diligent young woman. To know more about Sanna Suri and her lifestyle, follow her on instagram, Facebook or other social media profiles. Are you excited for the release of Rajnikanth’s 169th movie? Talk about your expectations for this film, and don’t miss out on the chance to see this amazing movie.