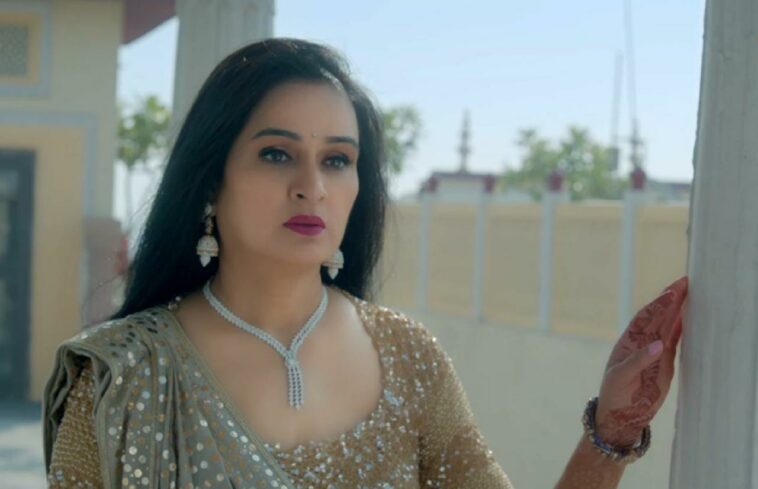 Presented by Dhamaka Records & Saregama, the track is sung by Padmini herself!

Priyaank Sharma the brainchild of Dhamaka Records has released Padmini Kolhapure’s iconic song from Prem Rog, ‘Yeh Galiyan Yeh Chaubara’. The song is sung by the actress herself in her soulful voice and melodious tune.

Earlier on, Dhamaka Records had topped all the music charts and made headlines for their stellar song, Hum Hindustani, featuring 15 legendary artists including, Amitabh Bachchan, Lata Mangeshkar, Shraddha Kapoor, etc. Now Priyaank Sharma’s label has released the biggest heartwarming wedding anthem and we are sure they will yet again top all the music charts.

Talking about the song Padmini Kolhapure says, ‘While working on this song, it took me back to the memories of shooting the song back in the day. It makes me so happy to feel that zest again and I’m elated to be able to recreate the iconic song once again!’, says Padmini Kolhapure.

Priyaank Sharma and Paras Mehta who launched their music label, Dhamaka Records say, “I wanted to recreate this song even before we started the label. This has been my mothers most special song for me and to get a chance to recreate it and release it on our label is more than special! A big big thank you to Saregama, we hope everyone gives as much love to it as they gave the original”, adding to this Paras Mehta says, ‘The iconic song and the legendary Padminiji is a win-win combo and makes it the perfect anthem for this wedding season. We are so thankful to Padmini ji for lending her soulful voice to the recreation.”

Yeh Galiyan Yeh Chaubara presented by Saregama and Dhamaka Records is produced by Priyaank Sharma and Paras Mehta. The song features Aimee Misobbah and Amaira Bhatia and is out now on Dhamaka Records‘ YouTube channel! 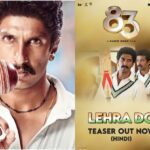 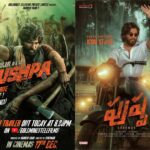