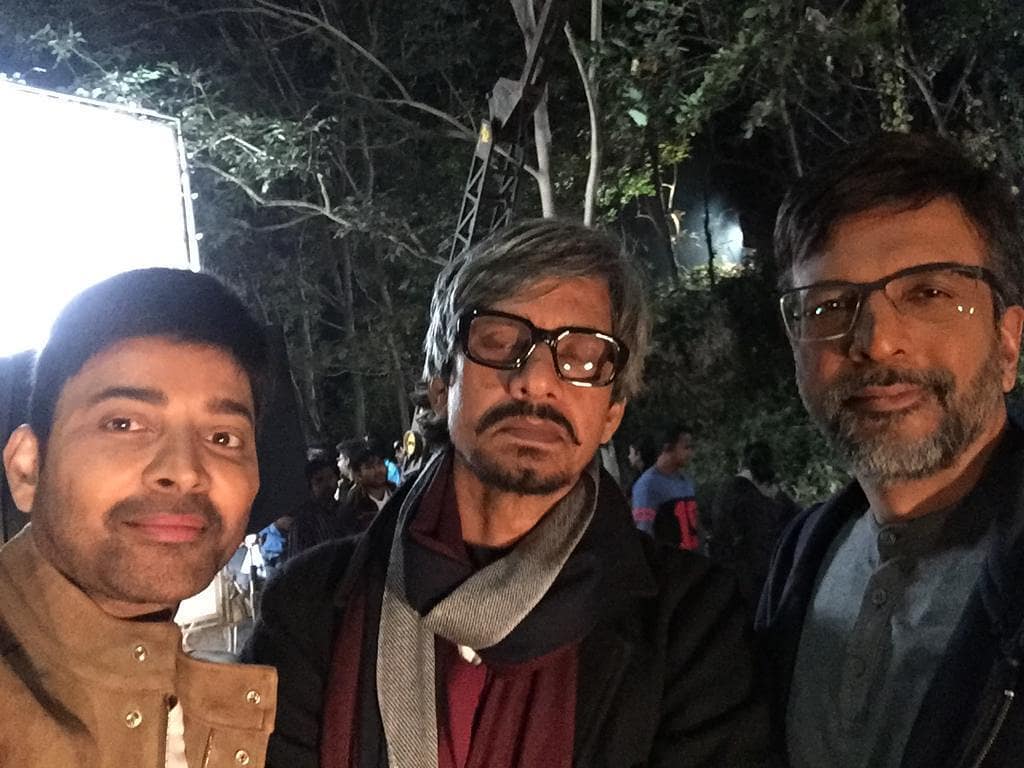 Like many other Bollywood stars, actor Karan Aanand posted a picture on Thursday, saying he missed the actor’s life. The actor recently took to his social media handle and shared a new update where he is seen shooting with actor Javed Jaffrey and team for film Lupt. he has been posting throwback pictures quite frequently to keep her fans entertained, but at the same time, he is missing his work a lot.
Karan took 3 different pictures from the set and said that he is missing his shoot life very much.

Check out the pictures below:

Karan Aanand shared a picture on his Instagram from the film Lupt, with Javed Jaffrey, Nikki Aneja, and Vijay Raj.

Apart from this, Karan Anand has shared some fun and get together pictures from the sets.

On the work front, His 1st Bollywood film was ‘Gunday’, followed by ‘Kick’, where his action sequence were much appreciated, But he truly received recognition from the movie ‘Baby’. Recently, Karan Aanand did a cameo in Madhur Bhandarkar’s film ‘Calendar Girls’. 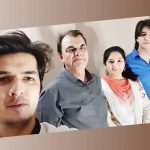 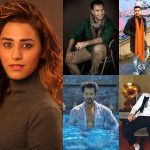