Home » Bollywood » Bollywood Gossips » I would like to see Rhea Chakraborty in ‘Bigg Boss’: Rohit Choudhary

I would like to see Rhea Chakraborty in ‘Bigg Boss’: Rohit Choudhary 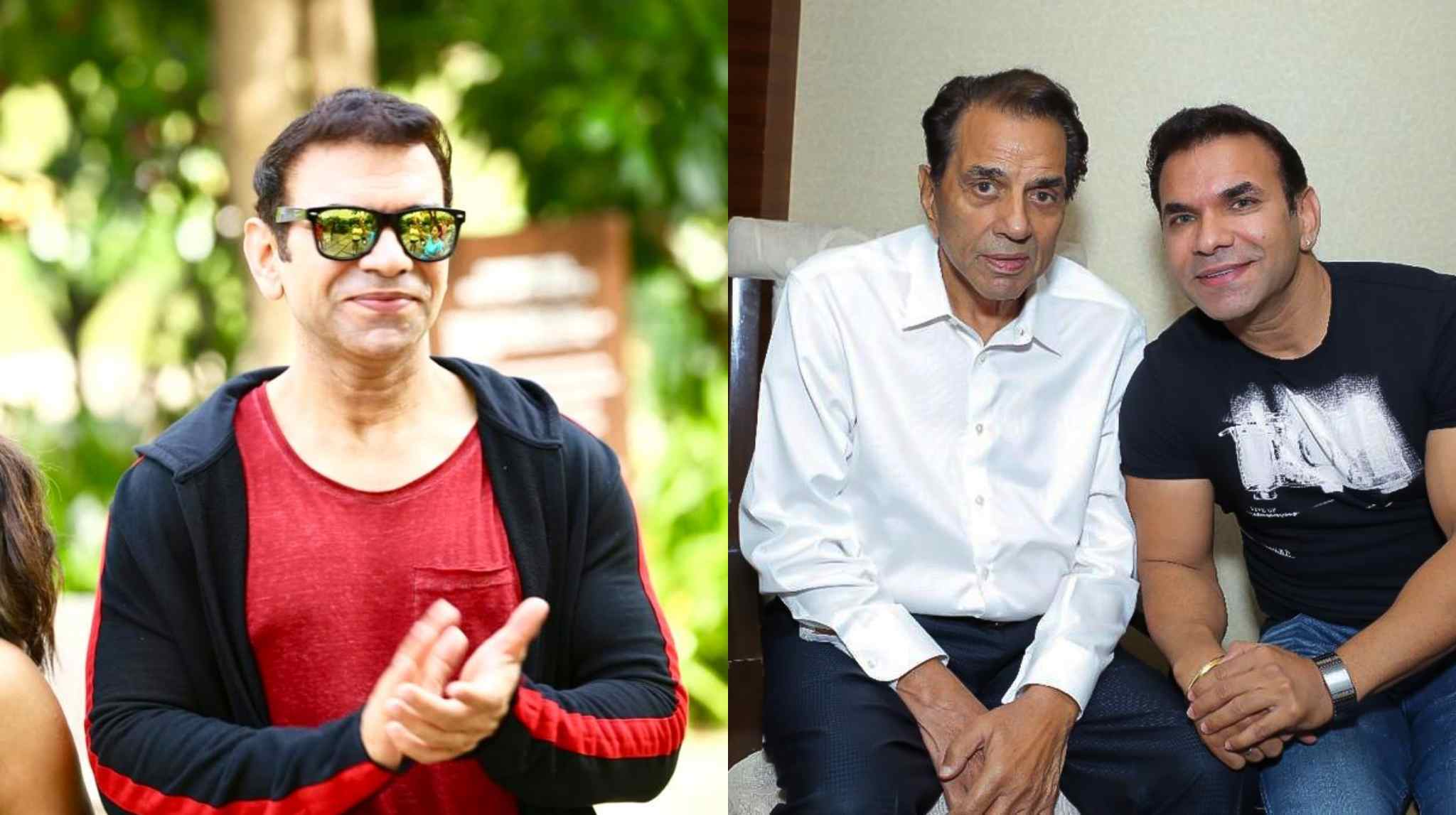 Rhea Chakraborty is embroiled in controversies post-Sushant Singh Rajput’s sad demise. From cheating him for money to abetment to suicide, among others, are some allegations on the “Jalebi” actress. Amidst all the debate, actor, producer and real estate entrepreneur Rohit Choudhary wishes to see her in the upcoming season of popular reality show “Bigg Boss”.
Rohit feels that if she is honest and good, she will have a chance to prove her innocence through the show.

“‘Bigg Boss’ is the most real show ever made. The format of the show is such that you can’t pretend for long. Your true personality will come out one day, because you are locked inside the house for over three months, and you can’t fake your nature or personality for that long. I really want to see Rhea Chakraborty in the upcoming season of the show. There is so much that’s been said and written about her, so this will give her a chance to prove her innocence. Also, the audience will get to see the good and honest side of her, if she is like that,” he said.

Rohit calls himself the biggest fan of the Salman Khan show and even posts reviews on his YouTube channel. He said, “I have been following the show since the first season, and I know everything about the show. And I wanted to be a part of the show badly, but I couldn’t. I have seen every single episode of and I truly believe this is the most real reality show. It can’t be scripted, because you can’t make people behave in a certain way for three months. You can’t live a fake life for that long, one day or the other your true self will come out. I was also the first one to do reviews of the show. I started doing it season 10 onwards and a lot of people followed me and started doing it after that.”

That’s not it, he was even supposed to join the tenth season of the reality show, but the makers selected Manveer Gurjar, who went on to win the show.  “I wanted to join ‘Bigg Boss’ for long but they only took celebrities. When it was announced that the tenth season will have commoners too, I made a video of myself and sent it across. I was shortlisted from Delhi, and even came in top 21. Manveer was with me in group discussion and personal interview both, and we became good friends then. In fact the creative directors were in a fix about selecting one of us. Manveer was selected because he was more ‘desi’. I belong to Haryana but have lived all my life in Delhi. So even I am a little desi but it has an urban touch to it. And I could have gone, I know people fought for me, but he was lucky and that’s why he went,” he shared.

However, Rohit has not lost hopes and is looking forward to participate in the show. “The show is so popular that it gives you overnight fame. You become famous in no time, because it is one of the most watched shows on the television. So, if I ever get a call then I will definitely join the show, be it this season or the upcoming ones. Because I feel I fit perfect to the concept of the show. I am not fake at all. And no one can pretend to be someone else for that long, and I am not pretentious at all. So I think I am perfect of the show,” he said.
Rohit is also investing in films and his last project was Anil Sharma’s “Genius”. He is in talks with some more projects, the details of which he will reveal soon.