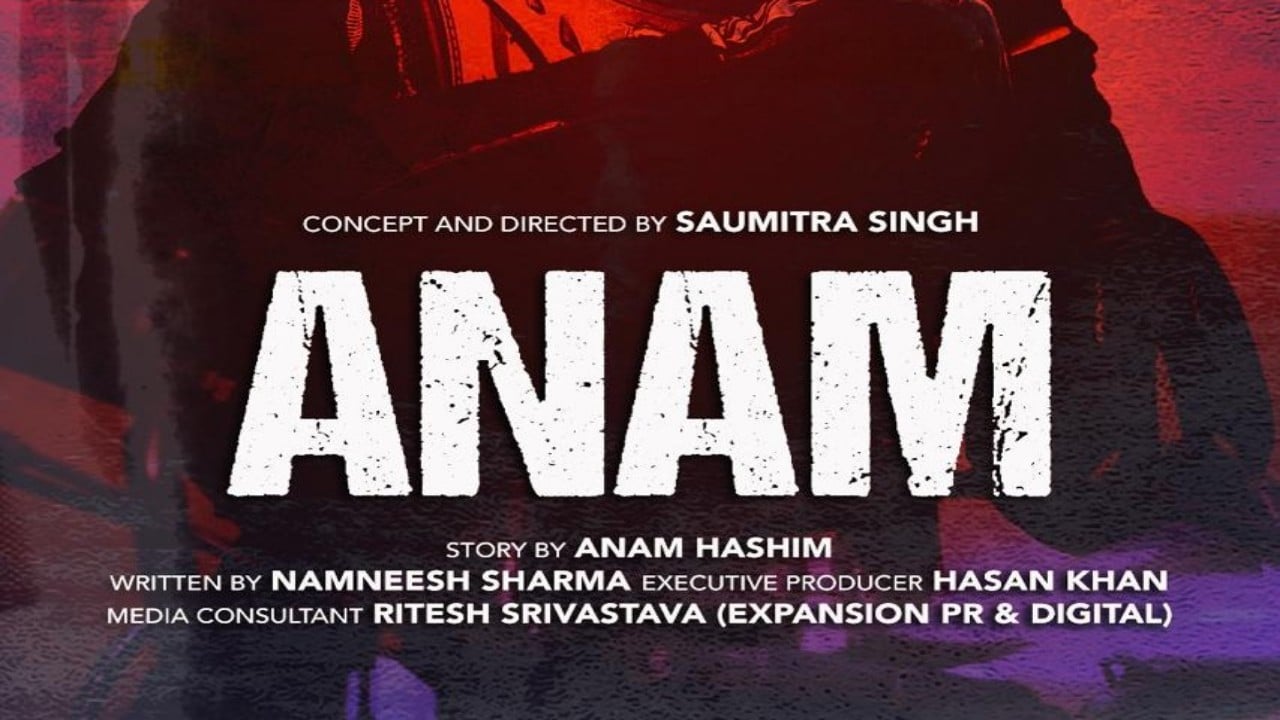 Director Saumitra Singh, who earlier helmed two award winning short films The Wallet and Painful Pride is now gearing up for his grand feature debut titled Anam. The film is based on a 21-year old girl, who does stunts as a sport. Thus, making Anam India’s first sports stunt film. However, the cast hasn’t been locked yet but an A-list actress will be a part of it.

The tagline of the film says ‘a bike doesn’t know your gender’. The story is ideated by Anam Hashim and penned by Namneesh Sharma.

Director Saumitra Singh says, “I have been working on this idea since quite sometime now. However, I was busy making and promoting my two short films but been working on Anam simultaneously. The script has come out well and I can’t wait it to start making it.”

Anam Hashim shares, “While growing up as a kid, I always was someone who was inclined towards cycles, bikes & cars. Eventually with time I discovered my love for bikes and through internet I got to know of something called stunts. Seeing YouTube videos of others made me feel like I can also do this if I try. So, I just took a decision of pursuing it.”

“The journey began by trying to learn how to do wheelies on others bike and it gave me enough confidence to even get my own bike. While I was finishing my 12th, I was very sure of what I wanted to do in life, stunt riding/streetbike freestyle,” she adds. 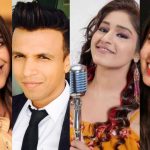 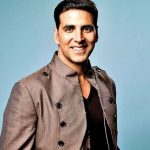