director Prem Raj Soni says that for Bollywood to draw audiences back into theatres, good content is the new mantra. 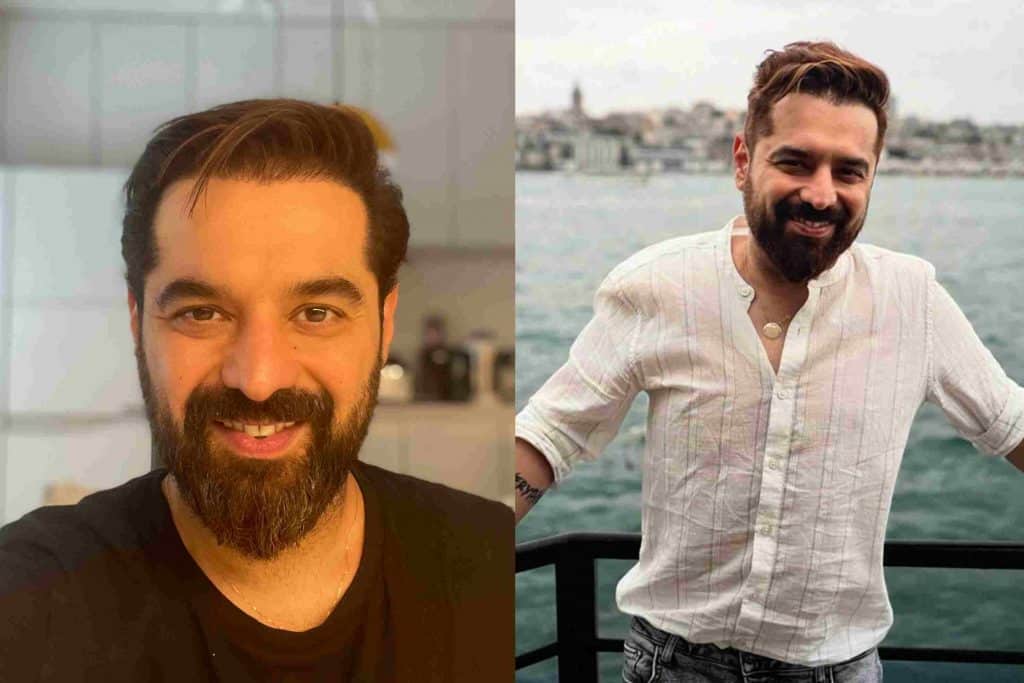 We all have grown up watching Bollywood. For years it has been a source of entertainment, there is nothing like the larger-than-life experience. Post lockdown, the viewing habit has changed and people have got hooked to OTT, where the content also is more relatable. Director Prem Raj Soni shares his opinion on whether Bollywood needs to buck up to match up with OTT.

“OTT has opened avenues for filmmakers to showcase their work on a global level. It has changed the dynamics and created a global viewership. It is a welcoming change, for sure. Bollywood content will now have to push boundaries and create projects that have the potential to become hugely appealing to Indian masses. The quality has to be at par with international content as there will be no room for errors. To create more business that Bollywood deserves this is the only way out,” says the Main aur Mrs. Khanna director. His upcoming film Laila Manju, is expected to release soon.

Many are of the opinion Bollywood is going through a rough phase as footfall in theatres have gone down due to the popularity of OTT. The attitude is that it’s okay now to miss a film in theatres because very soon it will be available on a streaming platform. Prem agrees. However, he also feels that films that are a treat to watch in cinemas will always find its viewers there.

Industry pandits are blaming the content and lack of star value in films is affecting Bollywood’s popularity. There are others who have opined that social media has decreased the star value. “Good content is the new mantra for films to do well. Also, Bollywood needs to make larger-than-life movies that can only be enjoyed on the big screen to get their viewers back to theatres,” he adds.

The last film that Prem has watched is Gangubai Kathiawadi. “It is an exceptionally good film with outstanding performance and an outstanding direction by Sanjay Leela Bhansali, who never fails to deliver. I usually watch films whenever I get time, so, not looking forward to anything specifically to watch next. Whenever I get time, and whatever gets me interested, I will watch that next,” he says.

In the last six months only Bhool Bhulaiyaan 2, Kashmir Files, and Gangubai have been certified hits. Many films, even with big stars, failed to make a mark including Prithviraj Chauhan, Jayeshbhai Jordaar, Heropanti, Chandigarh Kare Aashiqui, Jersey, Runway 34 etc.

Do you think Bollywood has finally moved away from stardom? “Bollywood needs to re-invent. At that junction of the post pandemic era, something new needs to be done. I am sure Bollywood will bounce back and be bigger than ever in the coming years. It has everything to succeed. It’s just a matter of time,” he ends.

Zayn Ibad Khan on his show Aashiqana: The response I am getting is marvelous!