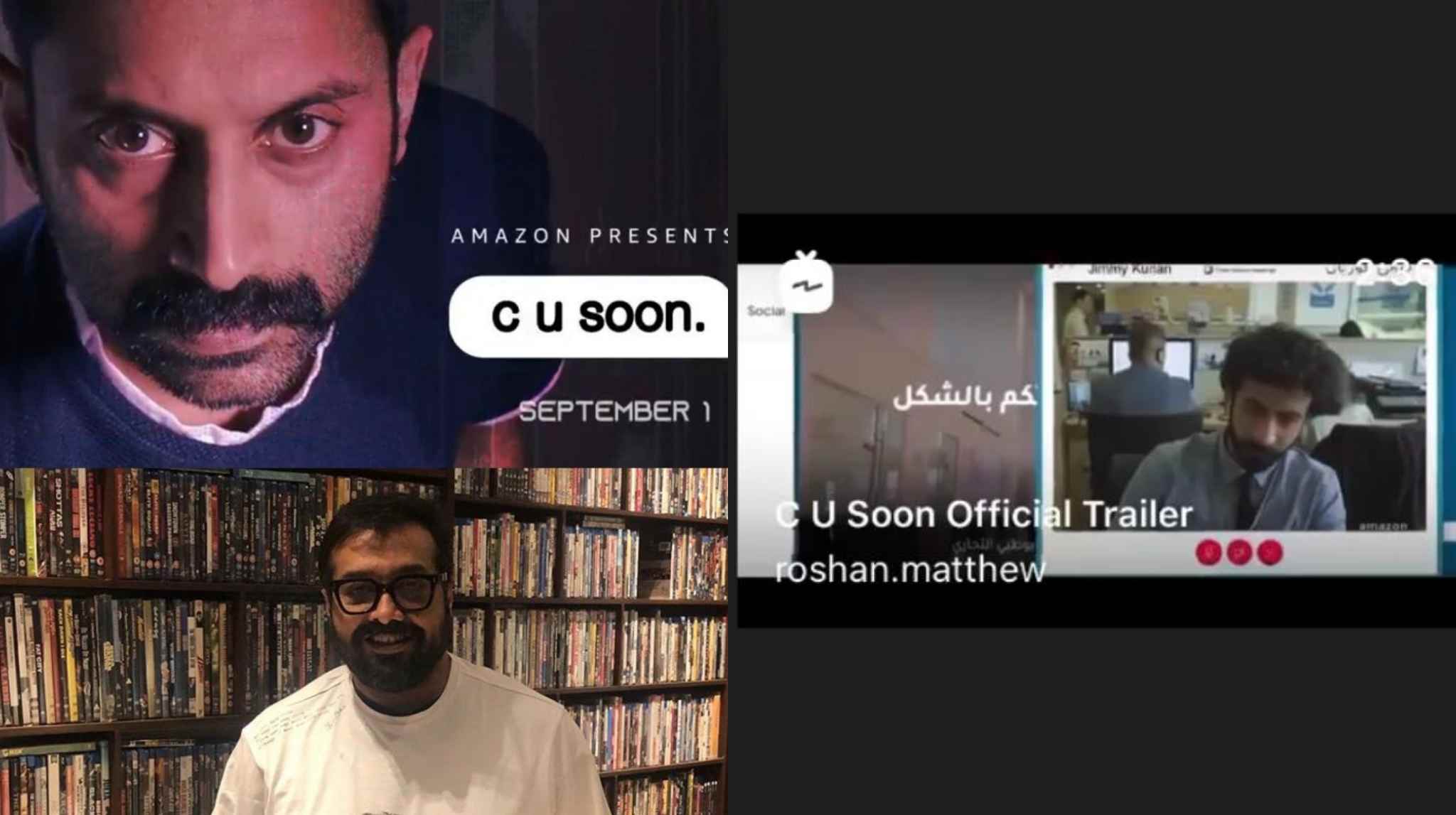 The most anticipated trailer of Amazon Prime Video’s Malayalam film C U Soon released recently and has been recieving praises for making an entire film during the lockdown. The unique experiment and storyline has surely made heads turn.

Director Anurag Kashyap also shared the trailer on his social media recently. The anticipation around the film has been really high and this one has certainly caught the attention of the audience as well as the industry. Director Mahesh Narayan also recently revealed how the entire film was brought to life and the process of making it which was indeed interesting.

CU Soon is a gripping drama about a software engineer from Kerala who has been assigned by his family to help his Dubai-based cousin find his missing fiancee, after she leaves behind a video-based suicide note. This feature film is unique for being shot with a phone.

The one of its kind edge of the seat thriller was shot entirely during the lockdown and will premiere globally on Amazon Prime Video on the 1st of September 2020.

CU Soon is directed and edited by Mahesh Narayanan, featuring cinematography by Sabin Uralikandi. The film is known to be Fahadh’s second collaboration with Mahesh which the audience is looking forward to! 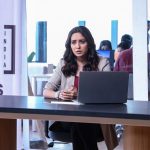 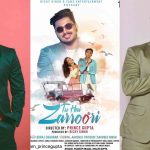