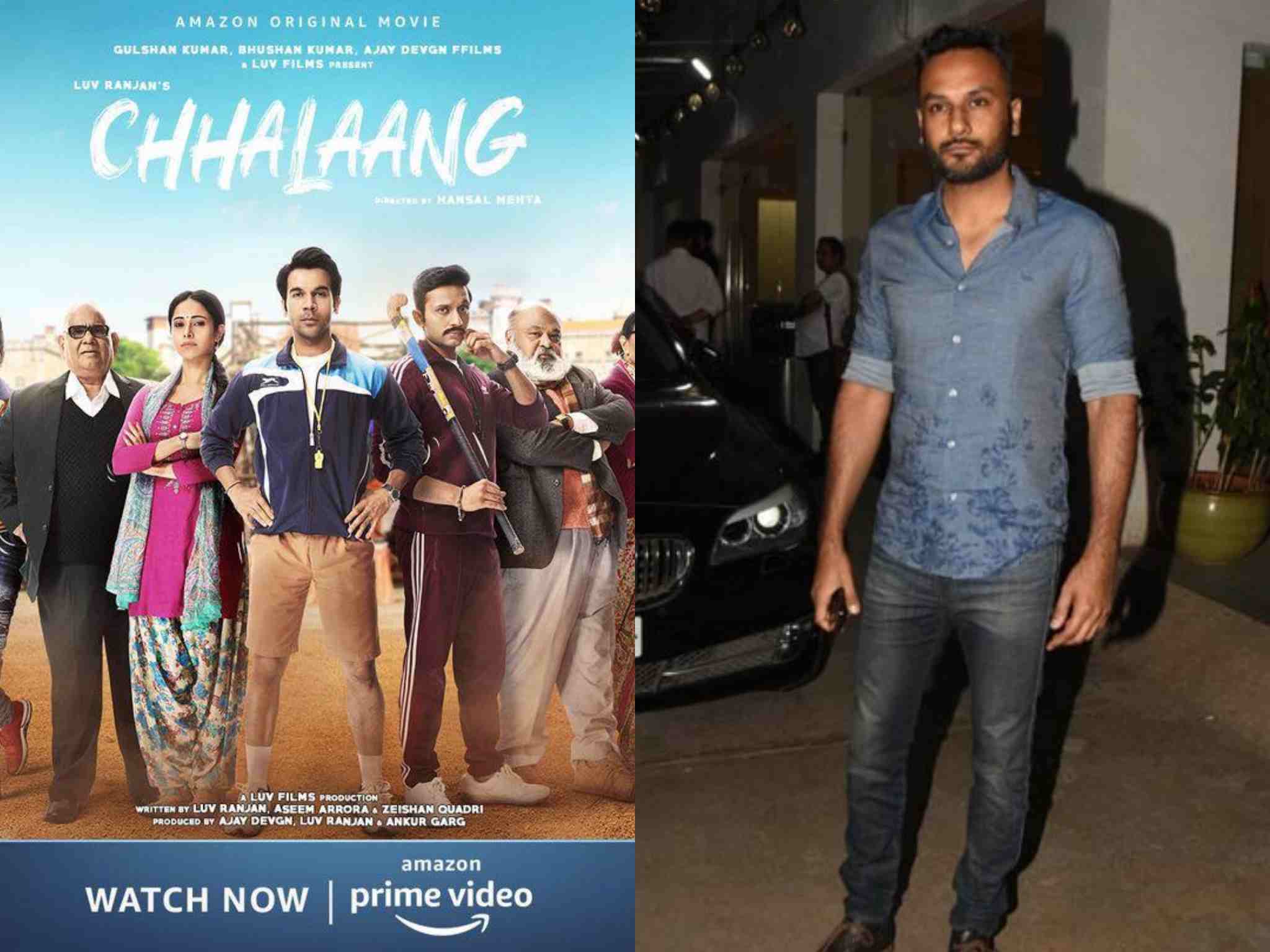 The real success of a film is measured through the audience’s love and netizens have given the recently released social comedy Chhalaang a thumbs up calling it an “overall joyful” film.

The Rajkummar Rao and Nushrratt Bharuccha starrer Chhalaang directed by Hansal Mehta which premiered on Amazon Prime Video on Diwali and the eve of Children’s Day has spread positivity with its story and message. The film has brightened up the festive spirit and proven to be a success with the Indian family audience.

Producer Ankur Garg of Luv Films shares, “The response to Chhalaang has been very encouraging. It is heartening to know that audience has enjoyed this family entertainer in the comfort & safety of their homes during the festive holidays of Diwali. They have related very well with the world of Chhalaang and its characters. In fact we have received several calls and messages on how Chhalaang has inspired & motivated people. It is very reassuring that the film’s message of taking a ‘leap of faith’ has hit the bullseye.”

Shining bright on the OTT screen, Chhalaang, produced by Luv Films has for sure left the netizens impressed, and has managed to win our hearts.

The film starring Rajkummar Rao and Nushrratt Bharuccha has been directed by Hansal Mehta and produced by Luv Films. The film is now streaming on Amazon Prime Video and available across 200 countries and territories including India. 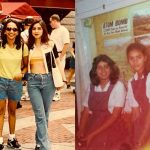 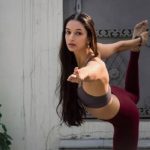