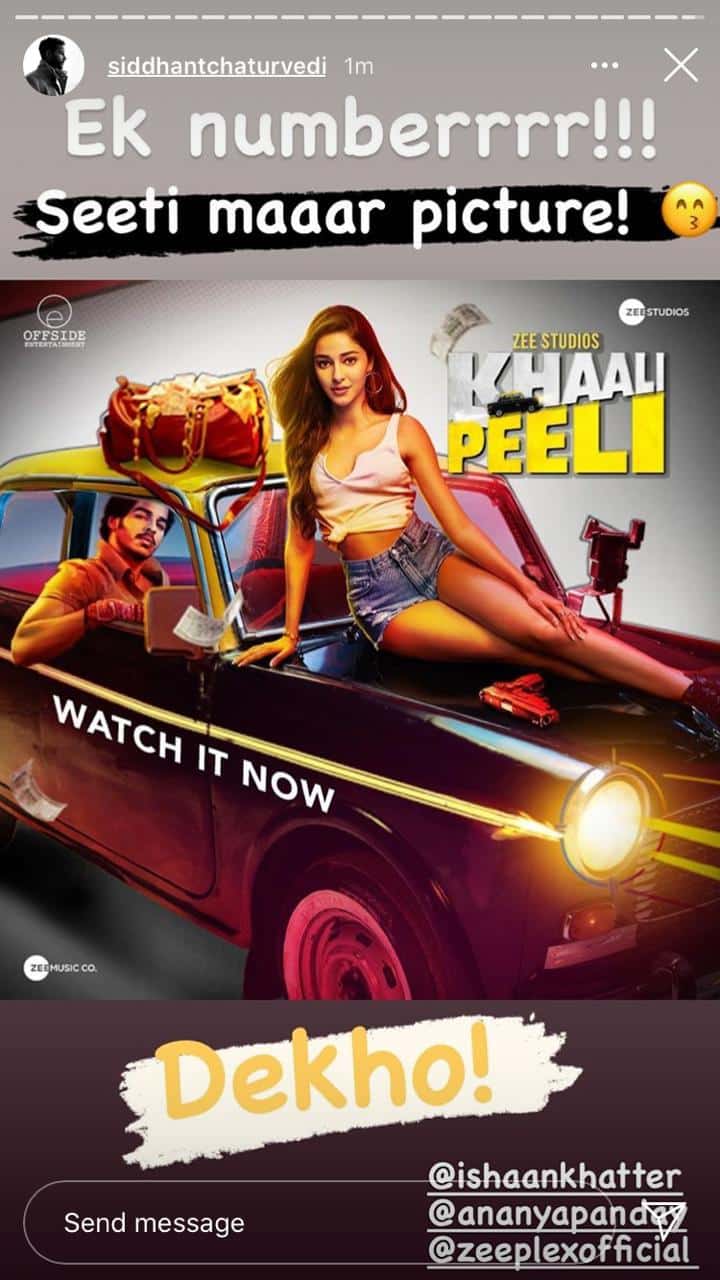 Ananya Panday is under the spotlight and is garnering immense love from the audience and critics, both for her latest performance in Khaali Peeli for her Bambaiya avatar and the way she has stunned everyone with her performance.

Just three films down, and the Khaali Peeli actress has matured so much as an actor. Without the use of body double in her action sequence, Ananya has proved her dedication towards her craft and we’re waiting to see what’s next in store!

After a brilliant performance in Khaali Peeli, the actress will be seen next in Shakun Batra’s untitled alongside Deepika Padukone and Siddhant Chaturvedi followed by a PAN India film Fighter alongside Vijay Deverakonda. 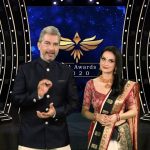 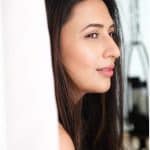