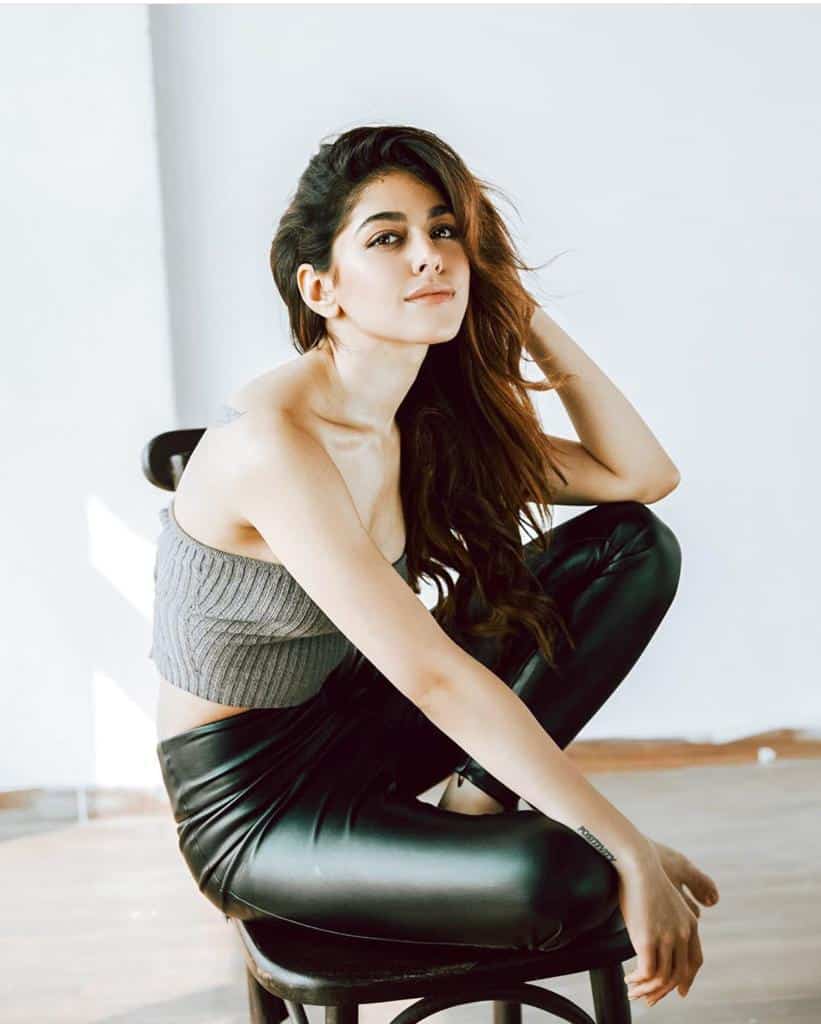 Hailed as the ‘girl of the moment’ right after her debut in Jawaani Jaaneman, actress Alaya F made headlines for delivering a phenomenal performance on the silver screen. The actress nailed her unconventional character and is still considered one of the most impactful debutants. Being the learner that she is, Alaya is leaving no stone unturned being a force by herself as she continues to work from home.

From styling her own shoots and having taken it up even though it is not her niche, virtually taking dance classes to better her craft, watching documentaries to understand nuances of different characters and even, creating her own digital series- Alaya is doubling up and making sure that nothing hinders with her commitments during the lockdown, with her hardwork and dedication.

Talking about the same, Alaya F shares, “I had certain work commitments to fulfill even while on lockdown. As actors, our nature of work requires us to be in front of camera and usually we have a whole team of professionals to make us look our best. But due to the lockdown and the safety guidelines that were put in place, it became difficult to have a team so I had to get creative and do my own hair and make up and even styling for shoots! I even did a cover shoot by myself at home!”.

She further adds, “On social media I have to stay active and I also have brand commitments so for everything on my social media, not only hair and make up and styling is done by me, but also the creating video concepts, shooting them and editing them.. it’s all done by me! Everything now takes 5 times the work it would have taken but it’s been a great learning curve! It’s given me the chance to experiment and go out of my comfort zone in a lot of ways! It also always kept me occupied and busy and overall I must say, it’s been a lot of fun!”

Alaya has been on a roll after a promising debut, with back to back magazine covers, working on herself constantly and the actress recently bagged the award for the Fresh Face new comer for her debut performance in Jaaawani Jaaneman. 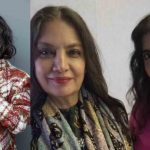 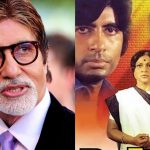