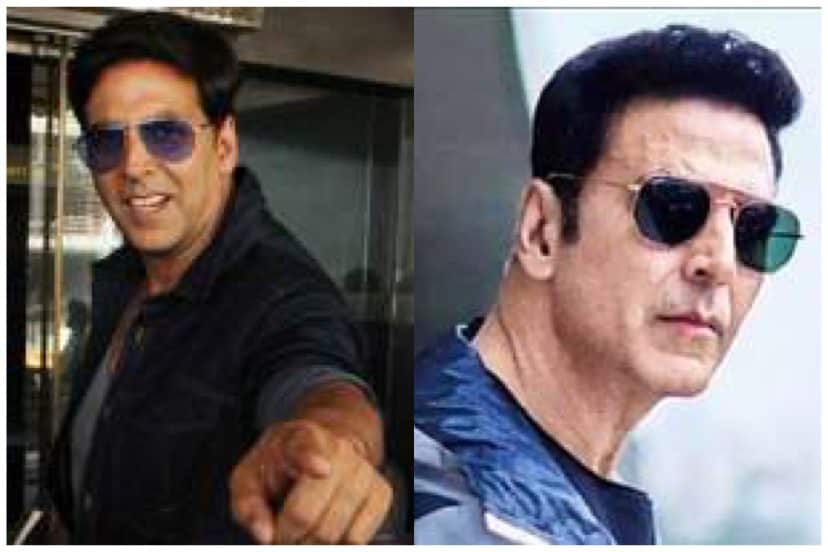 The world has been permanently altered by the Covid 19 epidemic. The impact of a phase that brought the entire globe to its knees has been felt by everything, whether it be our style of working, our health, or our interpersonal connections. The scenario in Bollywood was not much different either. Akshay Kumar, one of the most marketable actors in the business, recently discussed how the industry is in a state of shock following the Pandemic.

In an interview with Deadline, Akshay, who was most recently seen in Ram Setu, stated that more needs to be done in terms of substance. The 55-year-old went on to say that we can’t blame the audience for not like movies anymore; rather, we should put in a lot of effort to create a film that people would be excited to attend in a theatre.

Akshay also discussed the rise of OTT in the nation, claiming that despite the abundance of content outlets, just a small portion of the market has been reached. He continued by saying that manufacturers may benefit from the big Indian market.

The next film Akshay Kumar will appear in is Selfiee. The 2019 Malayalam comedy Driving License will be adapted into Hindi and will release in the following year. 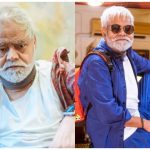 Sanjay Mishra: I never really read the script before doing a film!
Next Article 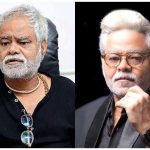 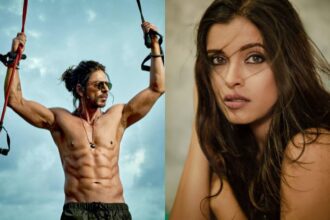