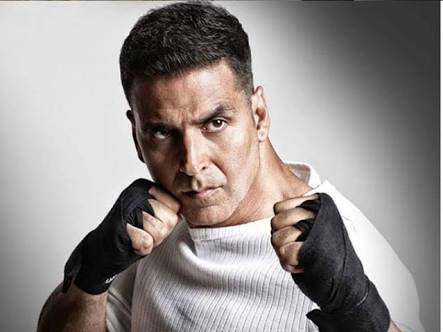 Akshay Kumar and R.Balki have shot for a campaign and the photos from the shoot locations are an example into the process of how shoot may happen for movies or TV in future post lockdown.

Celebs and producers were super depressed after the Corona virus pandemic forced all the work to get stand by due to complete shut down. Celebs since then have been working staying quarantined at home and waiting for the pandemic to pass. But seems like our Khiladi Akshay Kumar is set to begin shoot again but with complete precautions.

Akshay Kumar with the talented film maker R. Balki and producer Anil Naidu have been shooting an Ad Campaign for the government of India to raise awareness about the post lockdown responsibilities. When asked R. Balki he says,”We have shot for an Ad campaign with Akshay Kumar for the government of India to aware people of their responsibilities post lockdown.

Things might seem difficult for now but as we practice, we shall apply it with ease.” He also said that this shoot will help others and them to know what precautions would be needed and should be taken to shoot in the post lockdown period.

He also shares that Producer Anil Naidu made everything seem effortless as all of them maintained social distance. The shot was done smoothly following all hygiene protocols, ensuring minimum crew and maximum safety.

They shot for the campaign with minimum crew, disinfected screen and masks and sanitised outdoor sets. Special Shoot permission was been granted by the Maharashtra state Police.

Also from the information stated by Republic TV, Akshay Kumar was present pre dressed from home including makeup. Producer Anil Naidu also made sure that everyone was wearing masks, doctors were present on the set to keep everything in order and also a disinfectant tunnel was made for complete safety and protection 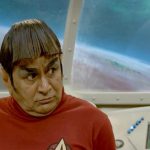 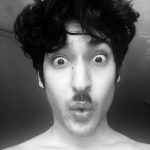