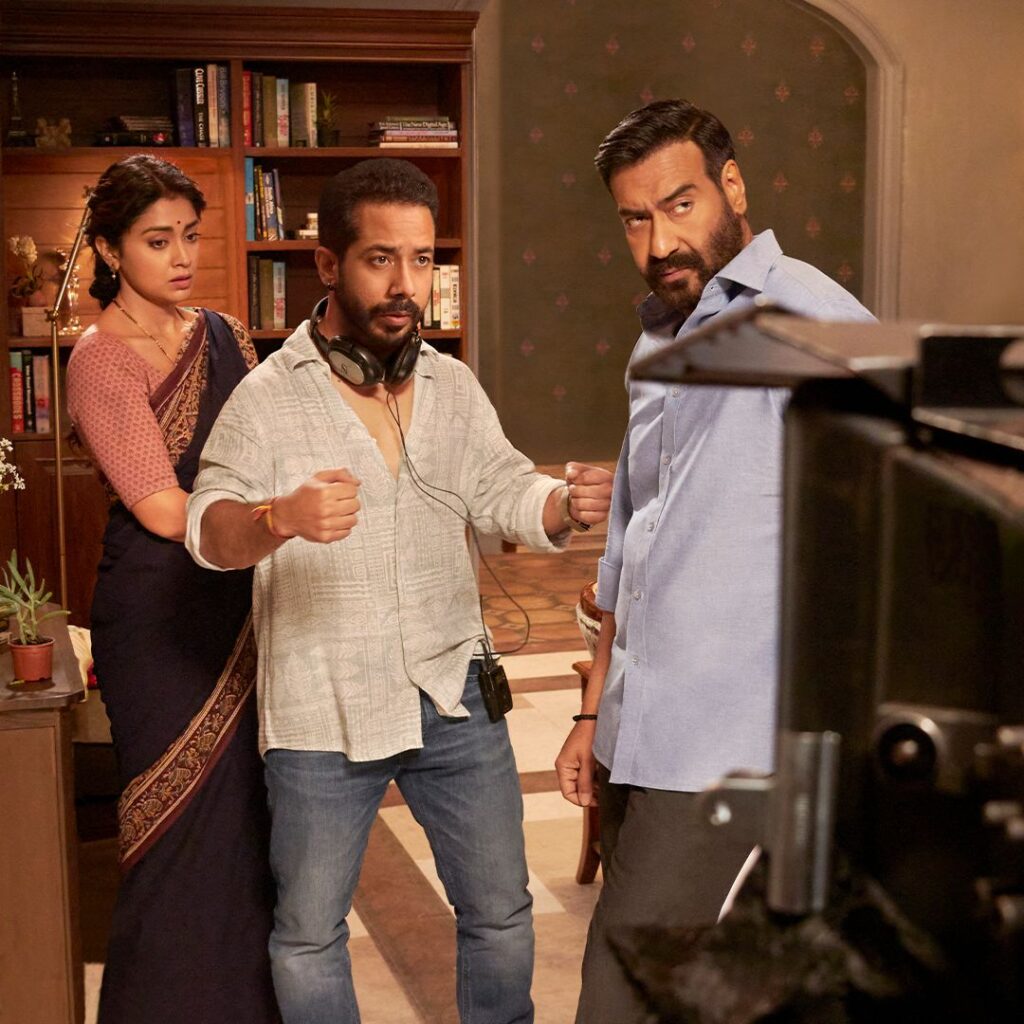 Ajay Devgn’s character in the supernova Drishyam, Vijay, made everyone believe that their family went on a holiday which in turn was a perfect plan to save his family from a murder conviction. In fact, the movie ensured that the audience memorised what the Salgoankars did on the 2nd and 3rd of October. The actor is all set to reprise one of his most intriguing characters on-screen and continue in Vijay’s shoes in the sequel. The story unveils a journey that leaves the audience thinking about what might be his way out this time. The sequel manages to do more than expected from the original and aims to gain a holistic reach beyond regional audiences. It unravels a certain mood and theme which makes the visual captivating for a global audience.

Drishyam 2 has commenced its shoot in Mumbai with Ajay Devgn and will be extensively shot in Goa in the following months. Drishyam 2 will also feature the star cast of the first film including Tabu, Shriya Saran, Ishita Dutta amongst others. Drishyam 2 begins 7 years after the events in the first film and tests Vijay’s resolve to protect his family for whom he would cross any limits. This movie aims to provide justice to the ‘crime-thriller’ genre in every way possible.

Talking about coming back with Drishyam 2, Ajay Devgn shares, “Drishyam was loved and it’s a legend. I am now elated to present yet another interesting story with Drishyam 2. Vijay is a multidimensional character and he creates an engaging narrative onscreen. Abhishek Pathak (director) has a fresh vision for this film. I’m keenly looking forward to part 2, filling in the large shoes of the earlier film with people investing in the mystery and the characters.”

Taking over the director’s seat for Drishyam 2, Abhishek Pathak, who is a National Awardee shares, “Making an official remake of a successful franchise film is an honour and a challenge. An opportunity to work along with Mr. Ajay Devgn, who is such a powerhouse of talent is a morale-booster for any creative person; his unique influence is undoubtedly the most enriching experience for me personally. It’s exciting to retell a story from your own perspective and vision by divergent visuals in the most justified yet extraordinary way. The setting and the mood of the film uplifts the very essence of the crux making it gripping from the very beginning.’’

Kumar Mangat Pathak, Chairman and Managing Director, Panorama Studios, “We had belief in the story and vision for Drishyam and had produced the first film with great passion and fervour in record time; Being able to remake Drishyam 2 with Ajay Devgn and with Abhishek helming the film gives me a sense of pride and accomplishment.”

Mr Bhushan Kumar, T-Series, “Ajay Devgn’s powerpack performance and prowess in Drishyam definitely captivated the audiences. Retaining the zest, we are delighted to begin filming its sequel that will take this franchise a notch higher as the audiences will witness double suspense, double mystery, double drama.” 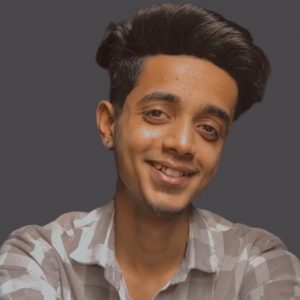