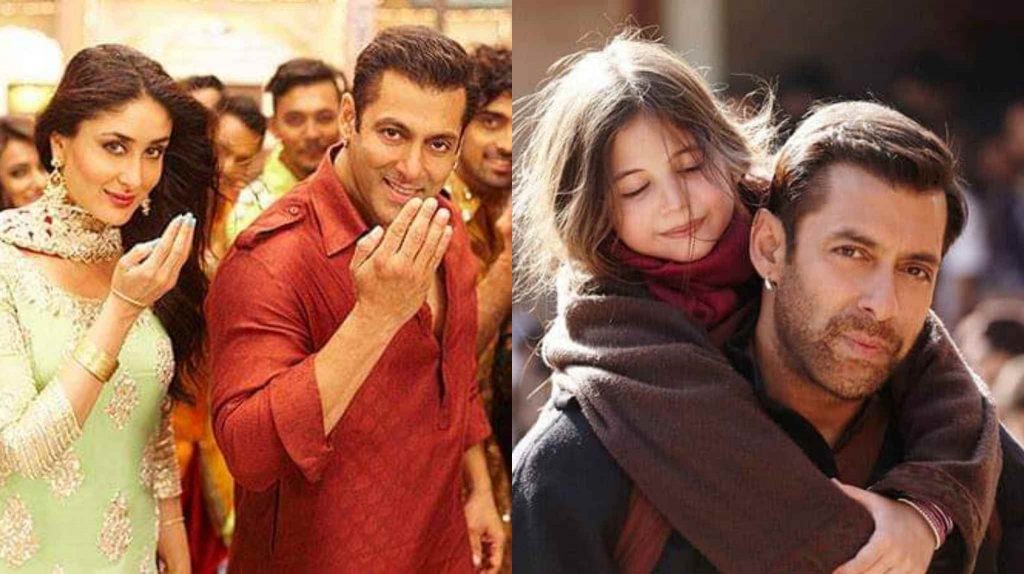 When you talk about great films to have been made in Indian cinema, or some of Salman Khan’s powerful performances, Bajrangi Bhaijaan clearly tops the list. Today, we celebrate 5 years of the blockbuster film, which also was his first 300 crore film. Bajrangi Bhaijaan, an emotional cross-border drama turned out to be more than just a film, it’s an emotion – a universal one that touched all our hearts. Raising a toast to the spirit of the Kabir Khan directorial, here are 5 life lessons the film taught us!

Good over evil!
Possibly the most common notion we are all brought up with – the idea of good triumphing over evil – has been a mandate for most Bollywood films. But the tonality of Bajrangi Bhaijaan helped the film propagate a beautiful message of goodness, without being preachy. Salman’s Bajrangi travels across borders to make sure Munni reaches home and is reunited with her family. The film’s premise was crisp, simple and all heart. That’s what worked for the film as well.

Acceptance
In a world that’s being torn apart because of divide and wrath, Bajrangi Bhaijaan put out a beautiful message of acceptance – in different forms. Accepting someone regardless of their nationality, accepting someone’s food choices, accepting someone’s religious sentiments and respecting them – the movie had several fine moments sending out messages of love and humanity over hatred.

The power of unity
Unity in diversity, as we say, also formed a major highlight of the film. When Salman’s Bajrangi gets trapped in Pakistan and is called a terrorist, it’s the common man and the power of their united love and support that bring him back home, to his family. Given how cross border relationships between India and Pakistan have been largely depicted in films, Bajrangi Bhaijaan stood out in the crowd and how! The friendship between Salman and Nawaz’s characters will stand as a true testament to the indomitable human spirit that exists among us all, despite where we belong.

The beauty of innocence
It’s Salman’s nonchalant and innocent attitude that helps him get Munni back home. For example, in the scene where Salman is caught by Pakistani officials crossing the border, and they later allow him to get Munni back home owing to his simplistic and innocent approach, also shows that everything in life need not be complicated. Even a bit of simplicity can do wonders!

Violence isn’t the answer
Most films that depict the strained India-Pakistan relationship, use war and hatred as elements. But Bajrangi Bhaijaan did the unthinkable – it portrayed the same with brotherhood, compassion and empathy. Violence isn’t the answer to everything – some war can just be won by words or by purity of your actions. Except one scene where Salman saves Munni from a few who run a brothel, even an action star like Salman has no fight scene. Why? Because the beauty of the film is in the fact that it didn’t require violence to put out their message.

A film that has turned out to be a classic already, Bajrangi Bhaijaan, starring Salman Khan and Kareena Kapoor Khan, stood the test of time and not only did it turn out to be an all time blockbuster at the box office, but it also is one of the most loved Indian films in the history of cinema. With its universal appeal, it has already touched a billion hearts in the last 5 years and will surely leave new footprints in the coming years as well….

Fans rule over social media after the poster of Radhe: Your Most Wanted Bhai was unveiled, more deets here